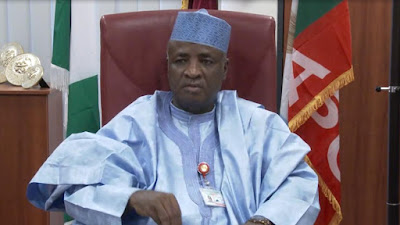 Former governor of Sokoto State and the Chairman, Senate Committee on Defence, Senator Aliyu Wamakko has disclosed plans to establish a University in Sokoto State.

In a statement issued on Saturday by his media aide, Bashir Rabe Mani in Abuja, Wamako said, all requirements have been met to establish the ivory tower.

The statement noted that the proposed Northwest University would be established through his foundation.

It said: “The Aliyu Magatakarda Foundation has met all the extant requirements for the establishment of a Premier pioneer private University in Sokoto, Northwest University.

“The Leader of the Foundation, who also doubles as the Senator representing Sokoto North Senatorial District, Senator Aliyu Magatakarda Wamakko, had submitted all documents to the National Universities Commission (NUC).

“The documents were received by the Commission’s Executive Secretary, Professor Abubakar Rasheed.