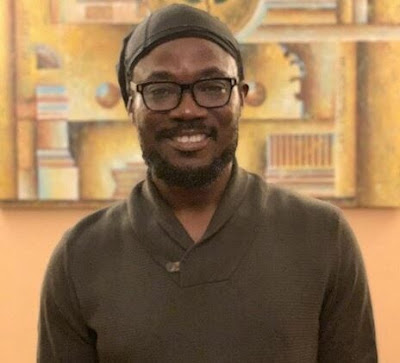 Daddy Showkey is one Nigerian artiste who hardly join issues with people, especially on social media, but whenever he has something to say, he comes all out and speaks his mind, without fear.

Just recently, the ‘Showkey’ crooner uploaded a video on his official Instagram page in which he sounded a note of warning to security officials who are always eager to investigate the source of people’s wealth, he told them to “also investigate poverty.”


Showkey, an Ajegunle born and bred Nigerian performing artists, may probably be reacting to the recent order given by the inspector general of police, to his officers, to investigate the source of wealth of E-money, a social media celebrity, as a result of his lavish lifestyle.