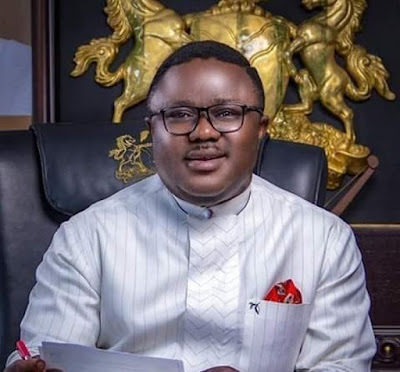 The Ag. Chief Judge of Cross River, Justice Maurice Eneji, has released 30 inmates from the state’s Correctional Service Centre in Afokang, as part of measures to decongest the facility.

The development is also to curb the spread of the global Coronavirus pandemic.

While carrying out the exercise in Calabar, Eneji said that the release was in line with the directive of the Chief Justice of Nigeria, Justice Tanko Muhammad, and Gov. Ben Ayade to further curb the spread of the ravaging  disease.

“The jail delivery exercise was to decongest the correctional centres in accordance with  the directive of the Chief Justice of Nigeria, Justice, Tanko Muhammad and Gov. Ben Ayade, in view of the fact that the facilities in the state were congested.


“Some of the inmates released were those charged with minor offences such as theft, trespass, mischief, while some were set free on health grounds.

“Others who have spent beyond their prescribed period of jail terms for offences committed also benefitted from the exercise of decongesting the Correctional Centre,” he said.

The Acting Chief Justice also used the opportunity to commend the Director of Public Prosecution, Non Governmental Organisations (NGOs), National Human Rights Commission and Learned Counsel, for their efforts in the exercise.