Coronavirus: Wear a mask or face jail in Kuwait, Qatar 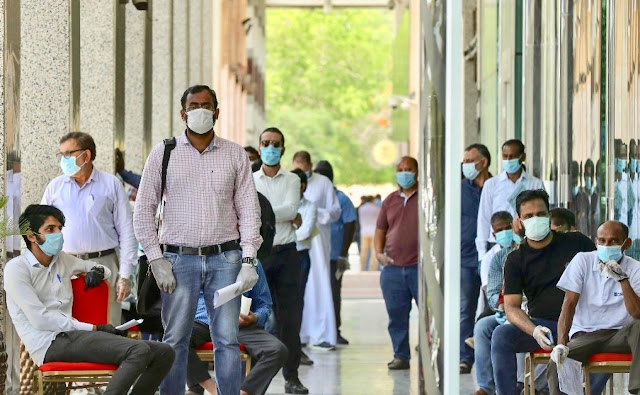 Two Middle East countries, Kuwait and Qatar have said that they would start jailing people up to three years or fining them thousands of dollars for failing to wear a facemask.

In efforts to combat the novel coronavirus, Kuwait’s Health Ministry said anyone caught could face up to three months in prison, while Qatar state TV reported the maximum penalty there would be three years.

The six Gulf states have reported a total of more than 137,400 infections with 693 deaths from the virus.