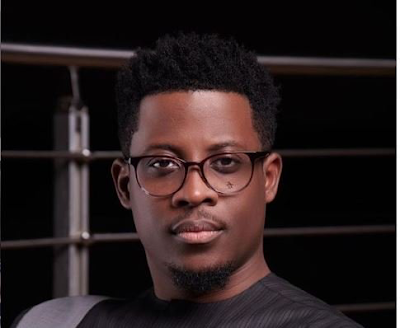 What did you hear about Chief Obafemi Awolowo? 33 years ago, he passed on peacefully at his Ikenne home 😊 People say I look like him in the last 2 pictures 👀 what do you think? Keep resting Grandpa ✌🏽 #SucrePapito #Awo #Awolowolegacy #ObafemiAwolowo

“What did you hear about Chief Obafemi Awolowo? 33 years ago, he passed on peacefully at his Ikenne home. Keep resting, grandpa,” he wrote.

Recall that in 2019, Awolowo had lost out to Mercy Eke, a female BBNaija colleague, who became the fourth housemate to win the reality TV show.


He was the first housemate to leave the ‘Pepper Dem’ house on the show’s final Sunday night, while Omashola and Frodd followed suit.

It was reported that he had attempted suicide back in his teenage days but would later rise above his challenges to become a prominent reality TV star and social media influencer.