REVEALED: The two remaining African countries without any case of COVID-19 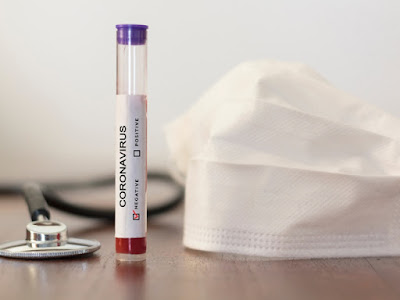 Coronavirus (COVID-19) has since been ravaging the World with over 2.8 million cases recorded as of the time of filing this report. Health experts warned of the devastation the deadly virus could cause in Africa, where most hospitals are desperately short of equipment and trained staff.

However, some fear as purported by some commentators is simply traceable to a lack of testing. Coronavirus has since spread to 52 African countries, but despite a steady rise in the number of confirmed cases, the continent continues to lag behind the global curve for infections and deaths. Africa has now recorded more than 29,000 cases, 8,696 confirmed deaths while 8,339 have recovered as at Saturday noon (April 25, 2020).

A recent report by Agence France-Presse (AFP) revealed two of Africa’s 54 nations are among the last in the world to report any cases of the virus.

The two countries are as follows;

The Indian Ocean island nation of Comoros, situated between Madagascar and Mozambique, has yet to detect a single case of the virus, according to the health ministry. Abdou Ada, a doctor in the capital, Moroni, wonders if the seeming lack of infection is due to the wide use of the drug Artemisinin to treat malaria.

“I believe that the mass anti-malarial treatment explains the fact that Comoros are, at least for now, spared from COVID-19. It is a personal belief that needs to be confirmed scientifically.”

Tiny Lesotho, a kingdom encircled by South Africa with only two million inhabitants, commenced a national lockdown on Monday despite registering zero cases. Until last month (March 2020), the country had no tests or testing centres and received its first testing kits thanks to a donation by Chinese billionaire Jack Ma.