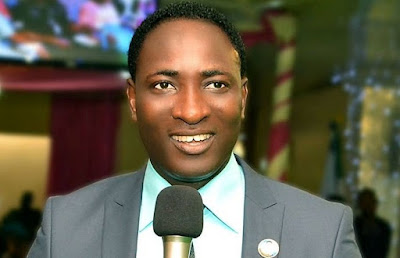 A video of the General Overseer of Christ Mercyland Deliverance Ministry, Warri, Delta state, Prophet Jeremiah Omoto Fufeyin has surfaced online where God revealed a global war-like disaster/pandemic to him.

According to the clergyman, he saw it coming, spoke and prayed about it.

However, in another viral video, the prophet prayed and cried for mercy for the world and against the spread of the deadly coronavirus.

He then gave a clear word of Prophecy stating that from that day till 28th April 2020 the virus will be seen to be gradually disappearing from one nation to another the same way it came as a result of his prayers of mercy and that of believers from around the world.

He stated clearly that between that day and a month and one week later the virus will be seen to be disappearing from the face of the earth in the same manner it started from one country to another.

In confirmation to this prophetic declaration, weeks after this Prophesy China, where it all started recorded more victories over the pandemic.