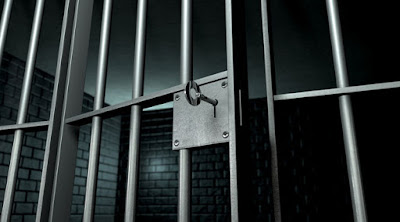 The Rapid Response Squad, a section of the Lagos State Police Command, have arrested five hoodlums suspected to have unleashed mayhem on residents of Lagos border communities on Saturday.

The RRS team led by its Commander, Tunji Disu, said the suspects had harassed citizens in Abule-Egba, Alagbado, amongst other areas of the state.


Disu said five arrests have been made, adding that the police would be on standby to prevent further disturbances.

It can be recalled that hoodlums robbed residents of the areas which fall under Alimosho and Ifako-Ijaiye Local Government Areas of Lagos State on Saturday.

This happened as the 14-day lockdown order of the President Muhammadu Buhari to curb the spread of COVID-19 enters day 12.

The two affected local governments in Lagos are close communities to Ogun State.

Disu explained that some of the suspects were arrested while the RRS team and the police in the local divisions were on patrol.

“Five suspects have been arrested and normalcy restored to the area. Police officers will be on standby to forestall any further disturbances,” the Command tweeted on Saturday evening.