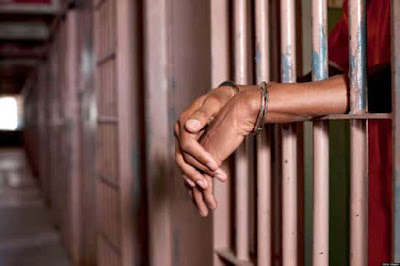 A man has been jailed for six months for stealing personal protective equipment, including face masks, from an ambulance, police in London said on Thursday.

Mark Manley, 35, pleaded guilty to theft, public order offences and assaulting a security guard who challenged him about the incident near a south London hospital last Saturday evening.

The Metropolitan Police said he took a bag containing items including masks, paper suits and hand gel from the ambulance but some of the items were unusable because of contamination.

He was sentenced at a court hearing in Croydon, south London, on Monday, it added in a statement.


Another six-month jail sentence was given in London on Wednesday to a 55-year-old man who coughed on a police officer and threatened to infect him with COVID-19.

Both incidents were classed under a specific law governing assaults on emergency workers, which was introduced in November 2018 and carries a maximum jail term of 12 months.