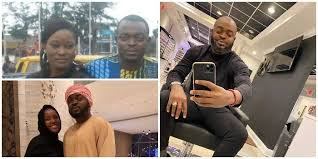 Actor Yomi Gold’s estranged wife and girlfriend have clashed while wishing him a happy 40th birthday in style. Both women are obviously trying to outshine each other on social media while doing so.

While Victoria Ige his ex wife and mother of two kids kept praying for every Yomi’s unfulfilled dreams to come through.

Meenah, the new girlfriend was bent on letting Victoria know Yomi is the her man now and nothing can ever change that.


Recall that Yomi Gold’s marriage crisis started last year when Victoria made it public by sharing a throwback photo of her and Yomi with the caption: “When Saheed was Saheed… It is well… 14+ years is a joke!!! It is well… Inside life.” 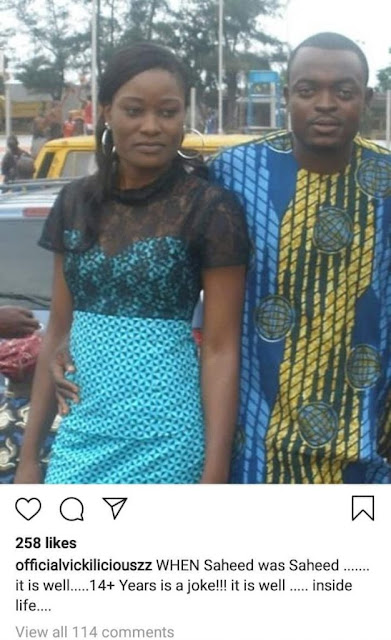 She also cursed Turah and another woman named Ameenat who she said took Saheed from her after she suffered with him for years and bore two kids.

Below is the former wife’s birthday messages on social media. 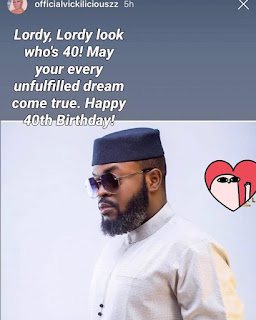 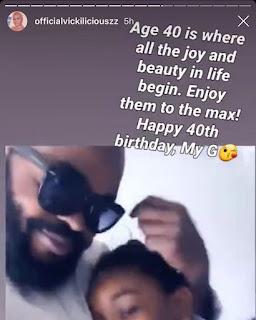 His new girlfriend also intensified her own birthday messages on social media. 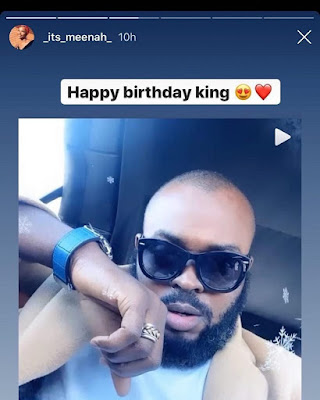 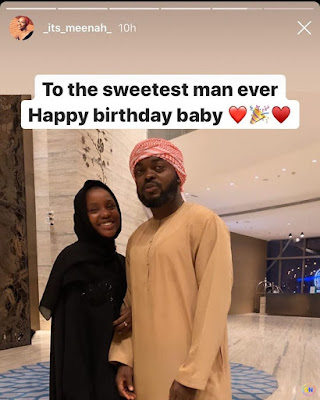 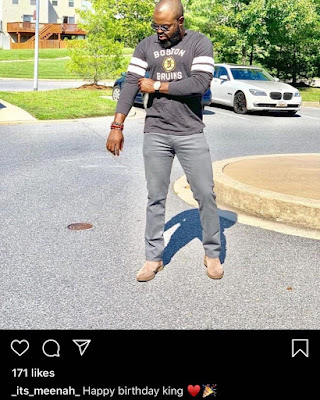