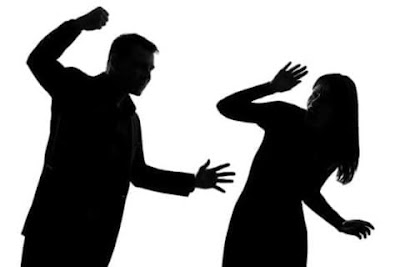 A coalition of women’s rights activists, including 283 organisations, has urged the Federal Government to address the impending surge in cases of s3xual and gender-based violence that may result from the coronavirus lockdown.

President Muhammadu Buhari had, on March 29, ordered a lockdown in Lagos, Ogun and the Federal Capital Territory for an initial period of 14 days, while some other states have taken similar action.

The statement read in part, “While the ‘stay-at-home’ order serves to protect families from the disease, it has the tendency to worsen sexual and gender-based violence against women and girls.


“Experience from other countries, like China, shows a corresponding rise in the number of women reporting increased incidences of domestic violence. Tensions arising from the economic impact of the lockdown such as reduced income and financial difficulties are contributing to this surge.

According to the activists, reports and anecdotal evidence from the work of many of the undersigned groups affirm the assertion.

“We, therefore, call on Nigeria’s federal and state governments to ensure respect of women’s human rights and protection from gender-based violence within the context of the lockdown in FCT; Lagos and Ogun States, as well as other states in total or partial lockdown,” the coalition concluded.