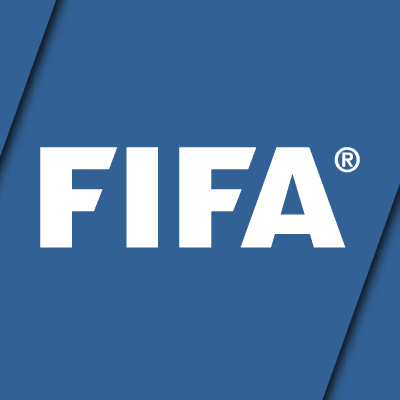 FIFA has recommended that all international matches scheduled to be played in March and April be postponed because of the coronavirus.

The global football body also said, in a statement on Friday, that clubs would not be obliged to release players for any matches which were played.

It said, “In light of the current situation concerning the Coronavirus, the Bureau of the FIFA Council has decided that the general football rules which normally oblige clubs to release players for national team matches will not apply for the up-coming international windows in March/April.

“FIFA understands that to hold the matches under current circumstances might not only present potential health risks to players (and to the general public) but would also, most likely, compromise the sporting integrity of such matches insofar as certain teams may be deprived of their best squads whilst others may not.


“To avoid any unnecessary health risks and also situations of potential sporting unfairness, we, therefore, recommend that all international matches previously scheduled to take place in March and April should now be postponed until such time that they can take place in a safe and secure environment, both for players and for the general public.

“The final decision on this issue rests with the respective competition organisers or relevant member association in case of friendlies.”