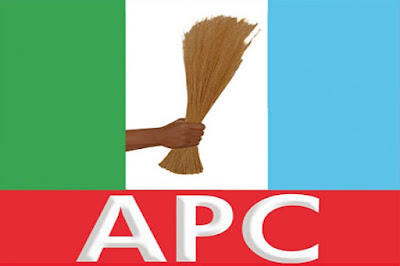 The Senator representing the Ondo South Senatorial District at the National Assembly, Nicholas Tofowomo, has predicted that the Peoples Democratic Party will defeat the All Progressives Congress in the 2020 governorship election in the state.

The News Agency of Nigeria reports that Tofowomo in a statement by his media aide, Mr Olumide Akinrinlola, on Tuesday in Okitipupa, urged the PDP leaders to agree on a credible candidate among the aspirants jostling for the governorship election.

The statement explained that the lawmaker gave the advice while hosting the PDP leaders and stakeholders in his country home, Ile-Oluji, in the Ile-Oluji/Oke Igbo Local Government Area of the state.

He said, “The PDP will defeat the APC in the next year’s election if our leaders can prune down the present 13 governorship aspirants and agree on just one credible candidate.


“Ondo South PDP will produce the next governor because our district is the stronghold of our great party and there is no room for deputy slot.”

The senator said his constituents would enjoy more dividends of democracy as he was back on his feet to attend to his legislative duties in January 2020.

Chief Eddy Olafeso, the PDP National Vice-Chairman, South-West, while responding on behalf of the PDP leaders, said the party was battle ready to defeat the APC in the forthcoming governorship election.

He accused the present APC administration in the state of not living up to its promises and to the people’s expectations.