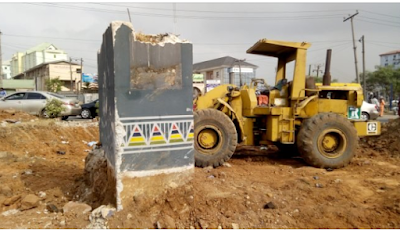 On this day, October 15, which would have been Fela’s 79th birthday, the government and people of Lagos state celebrate Fela with the unveiling of this liberation statue. It has been 20 years since he passed on but the memories he left us with remain evergreen.

Today, we celebrate a man who voluntarily turned his back on a life of comfort and privilege, and took up his saxophone as a weapon to fight for the liberation of our people from neo-colonialism and bad governance.

Those were the exact words of Akinwunmi Ambode, former governor of Lagos state, when he unveiled a statue  in honour of the late Afrobeat icon at Allen roundabout in Ikeja, capital of the state, in 2017.

Yeni Kuti, Fela’s eldest daughter, was among those who witnessed the event but two years on, the statue is giving way because it is located at one of the four roundabouts the administration of Babajide Sanwo-Olu, the incumbent governor, identified as a major cause of gridlock in the state.

The other roundabouts are at Ikotun, Lekki-Epe expressway and Maryland.

Gboyega Akosile, spokesman of the governor, said on Monday that the artwork will be relocated to an area where it won’t cause traffic.

Below are pictures of what the place where Fela’s statue was looks like at the moment: 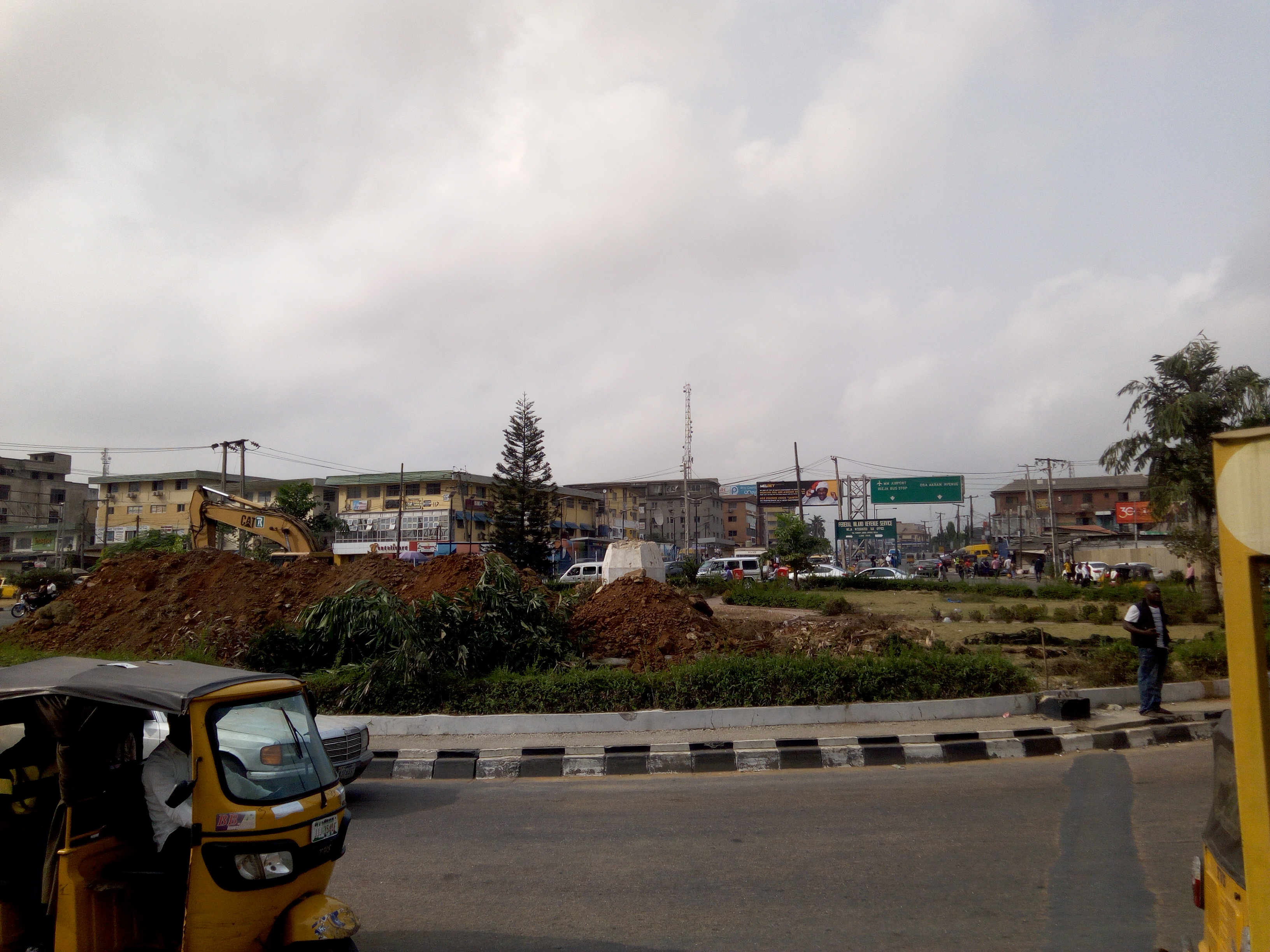 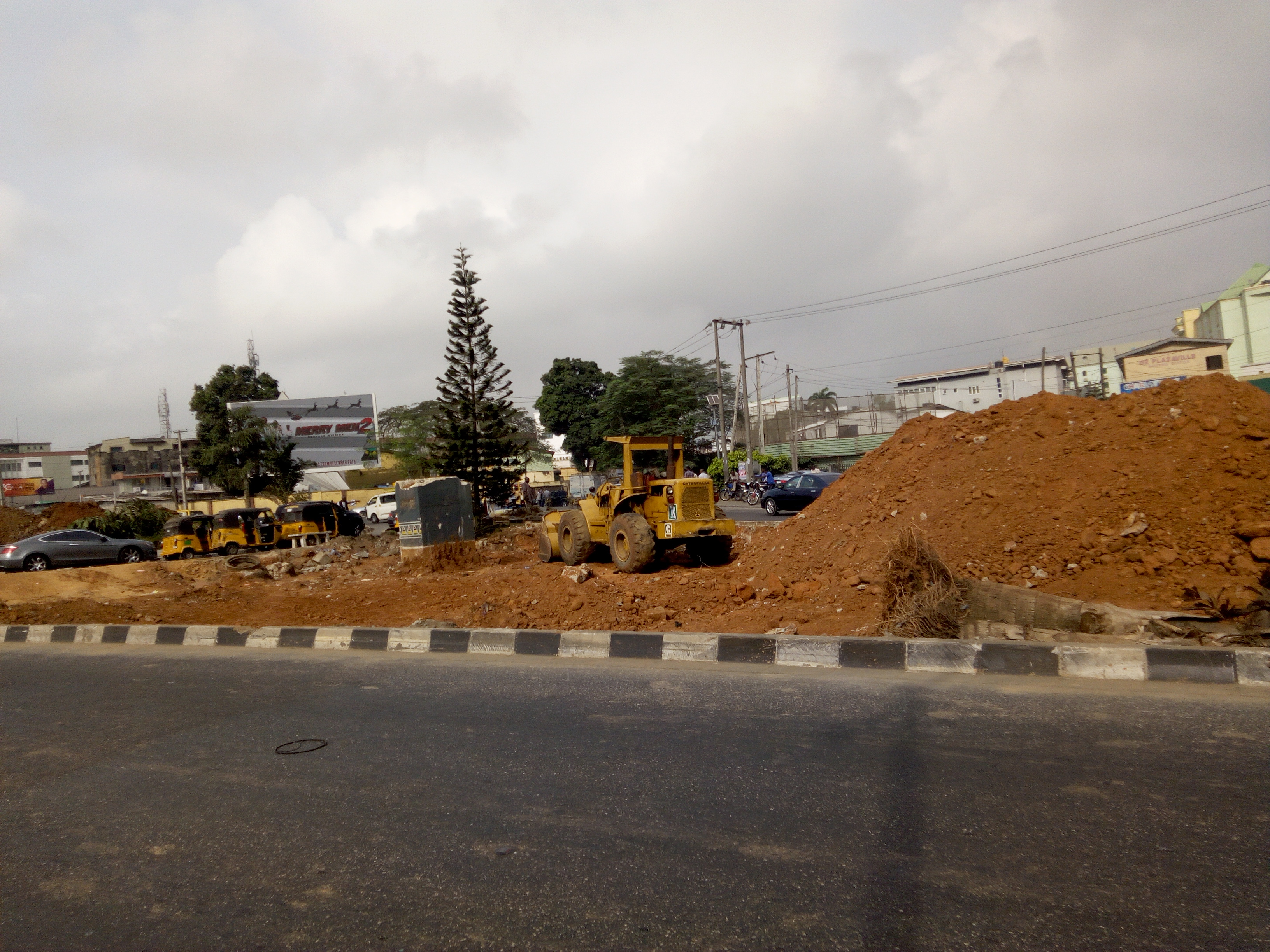 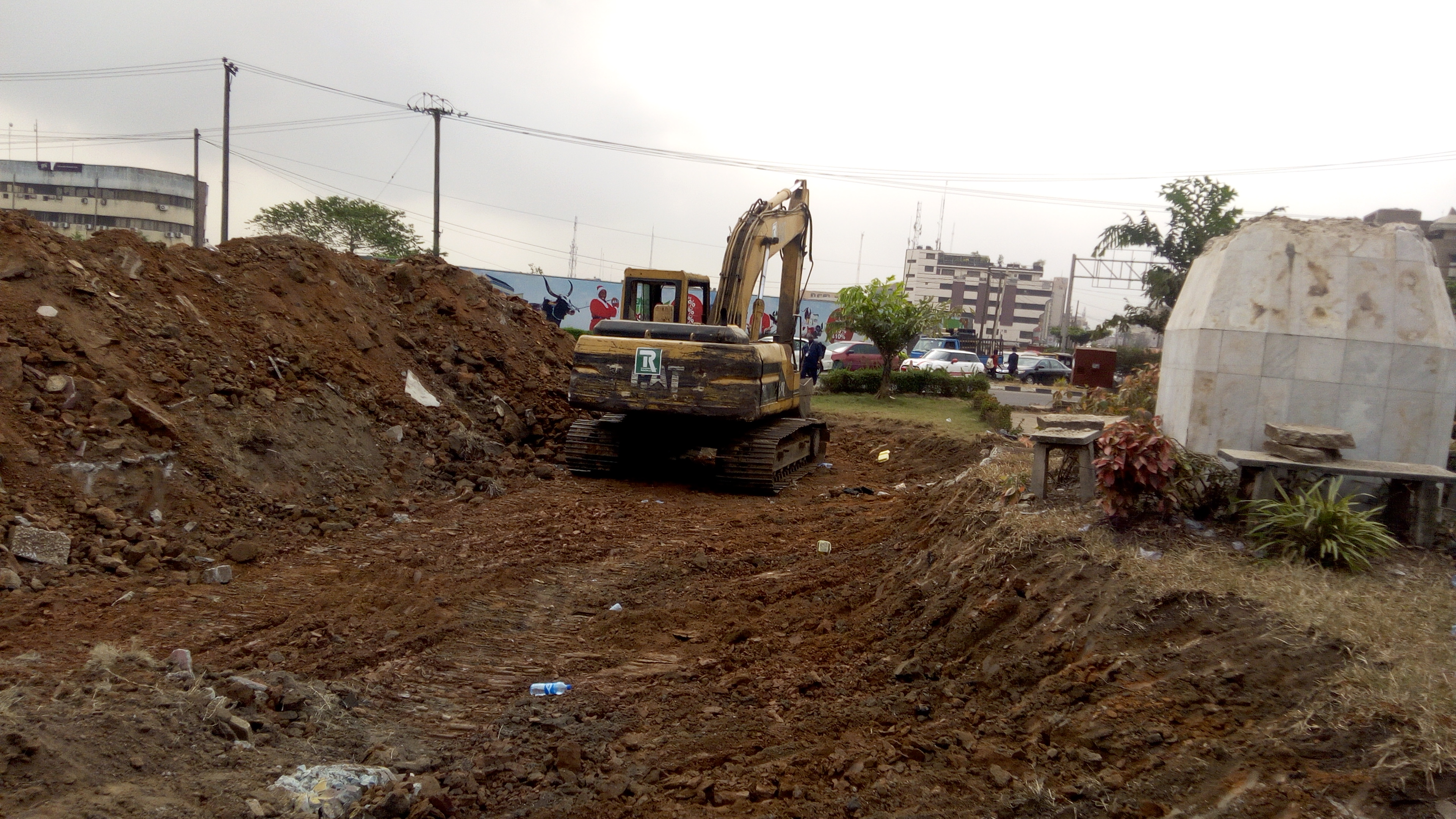 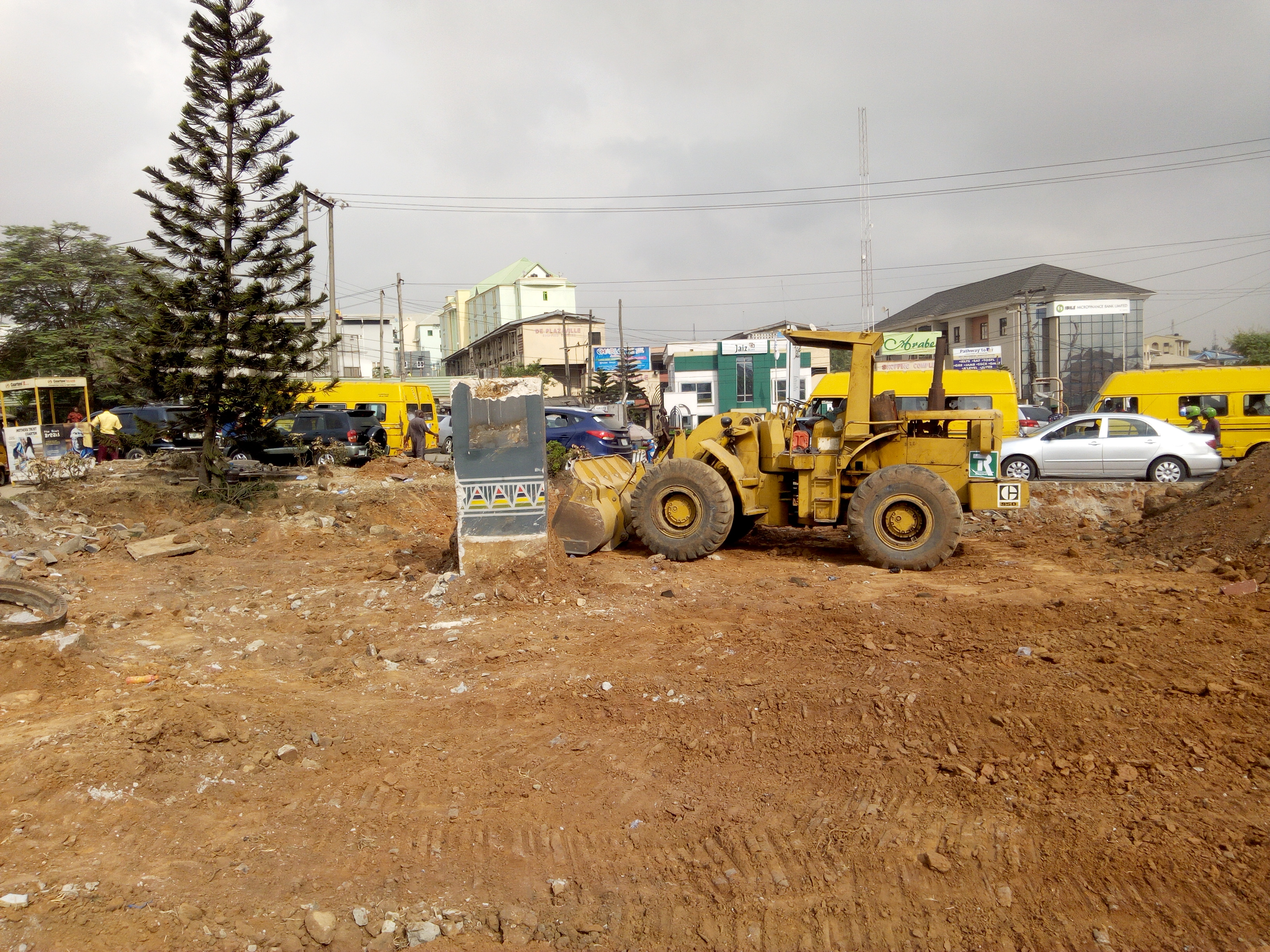 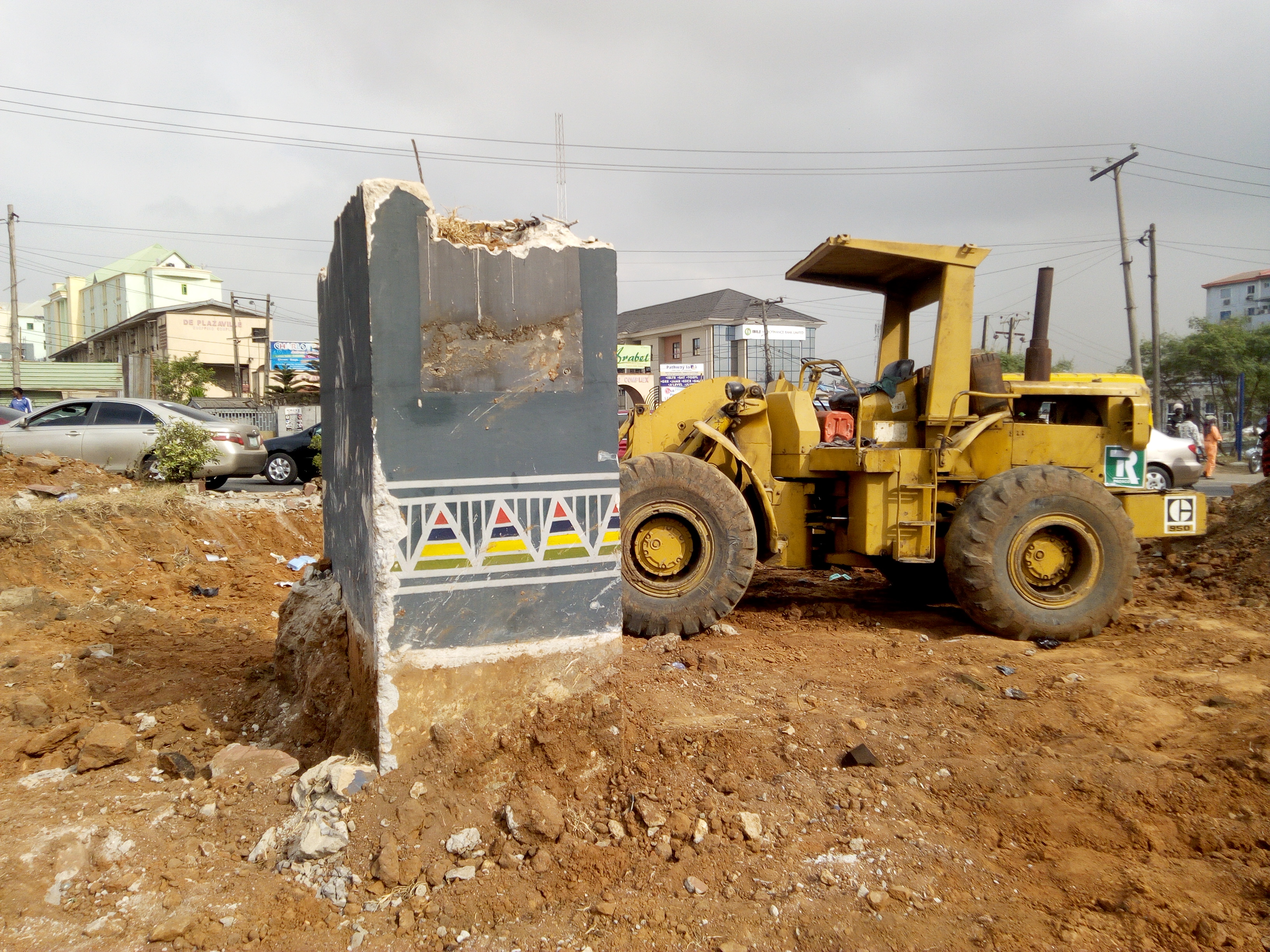 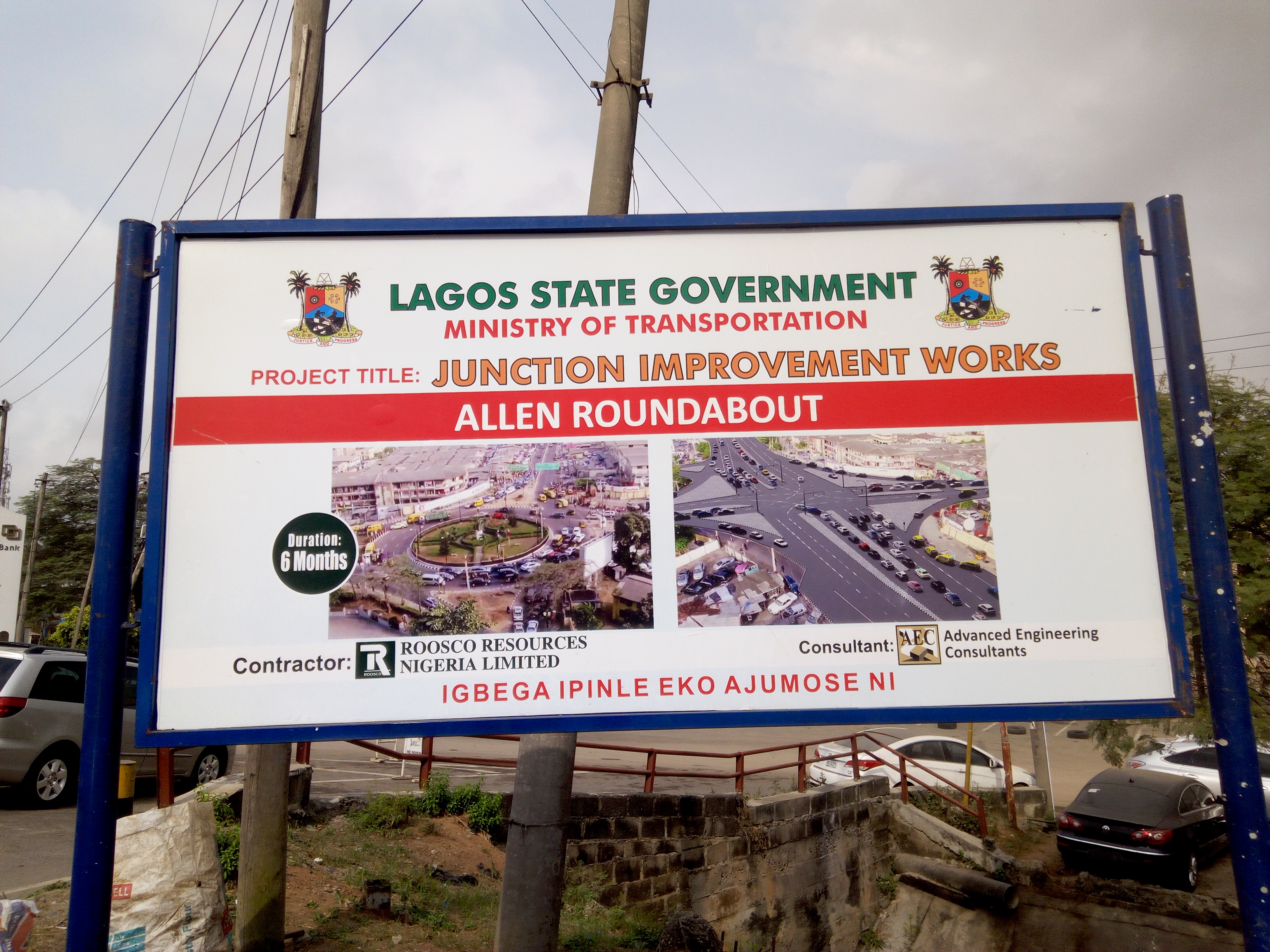 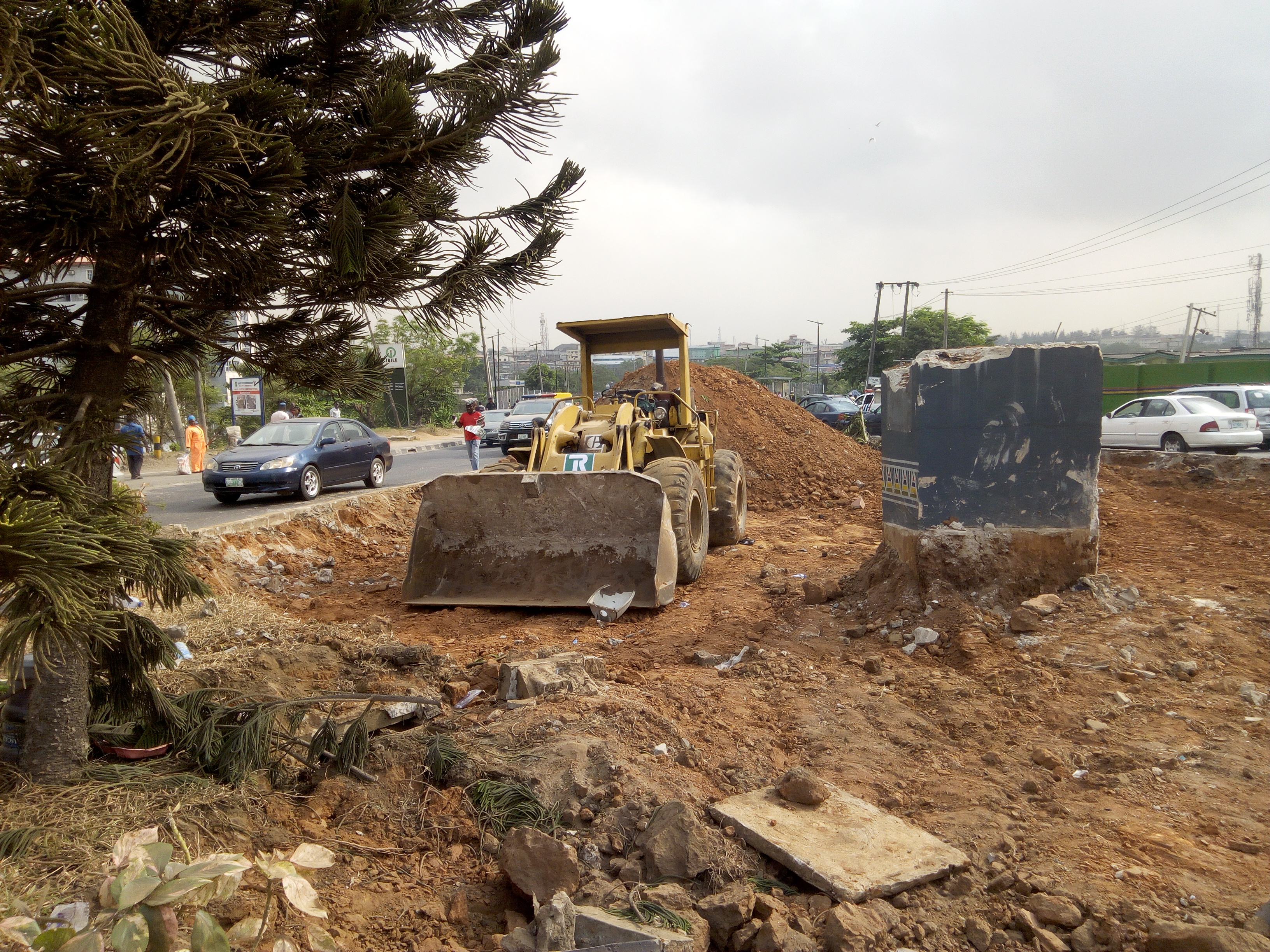