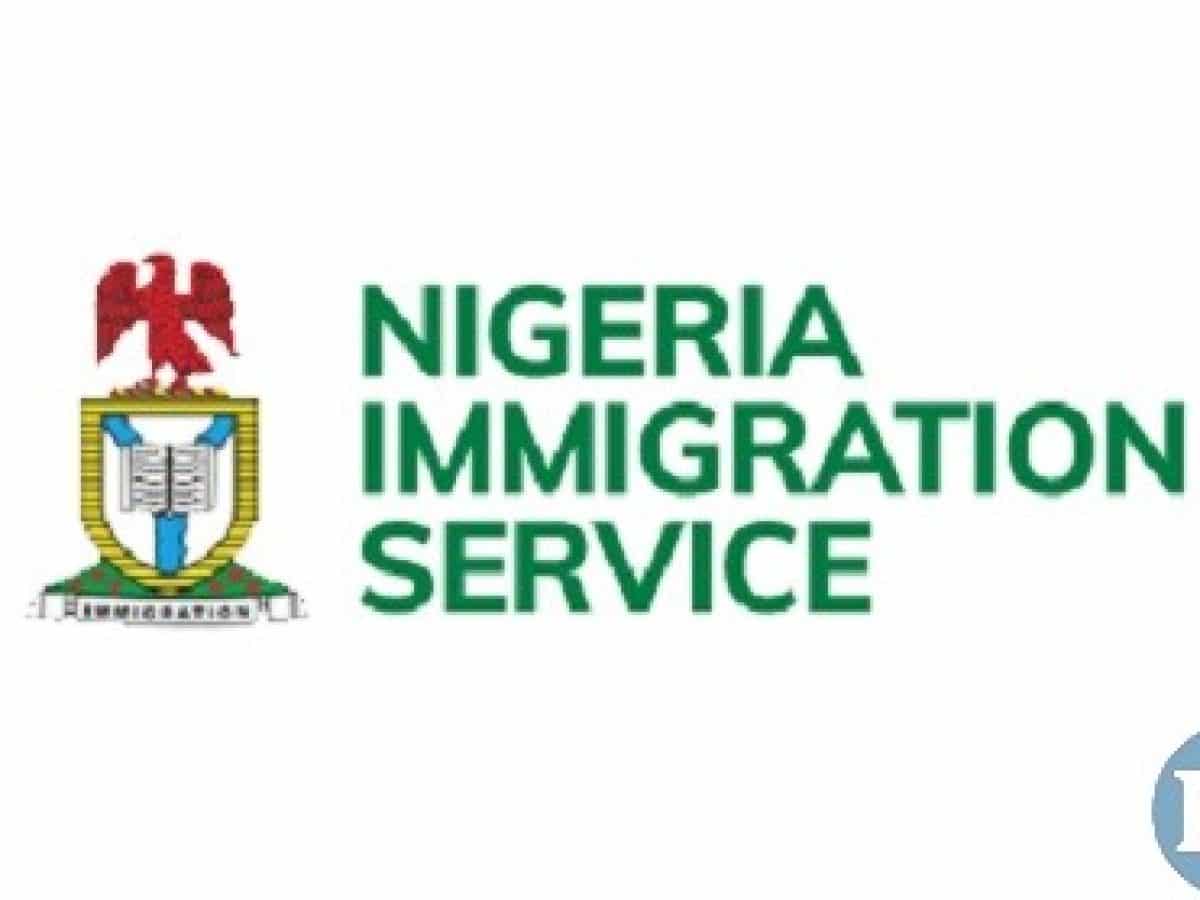 The Nigeria Immigration Service (NIS), has warned applicants against patronising fake recruitment sites as the service was not recruiting.

A statement by its spokesman, Mr Sunday James, said on Tuesday in Abuja that Mr Muhammad Babandede, NIS Comptroller-General, issued the warning while reacting to the reported existence of fake NIS websites across the country.

It particularly noted that the website – https/nis/recruitmentname.ng – where unsuspected Nigerians were being duped, was fake.

“The service is hereby disassociating itself from the fake claims and advising Nigerians against subscribing to it as no recruitment is ongoing in the service.

“The service recruitment exercise is always advertised in reputable national dailies, televisions and on its website – www.immigration.gov.ng – and it is usually free,“ the statement noted.

He advised the general public to desist from patronising fraudsters and report any suspected case to the following platform and telephone number – nis.servicom@nigeriaimmigration.gov.ng. and 07080607900.