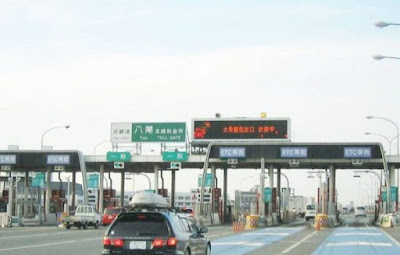 A Senior Advocate of Nigeria, Mr Ebun-Olu Adegboruwa, has requested for the Lagos State Government and the Lekki Concession Company to state the amount of money they have generated since they began to operate the tollgate on the Lekki-Ikoyi Link Bridge.

Adegboruwa made the demand in a statement on Monday, in which he called on the government to scrap the tollgate.

He expressed the view that by now, the money spent on building the bridge, said to have been built through a Public Private Partnership arrangement between the state government and the LCC, must have been recovered.

The lawyer noted that though the introduction of electronic payment system at the tollgate had drastically reduced gridlock common on the road, the desirable thing was for the government to scrap the tollgate.


Adegboruwa said, “We should move towards total eradication of any form of tolling at all, as it has been established that the bridge was built with taxpayers’ money.

“Having collected the toll for well over a decade now, the government should tell us how much it has so far generated from the toll regime so that we know where we are.”

He also urged Governor Babajide Sanwo-Olu and his team to “make governance easy for our people, if we care.