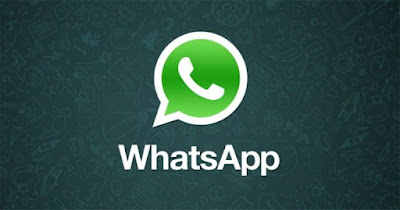 Here is a list of the four new features coming to WhatsApp in 2020;