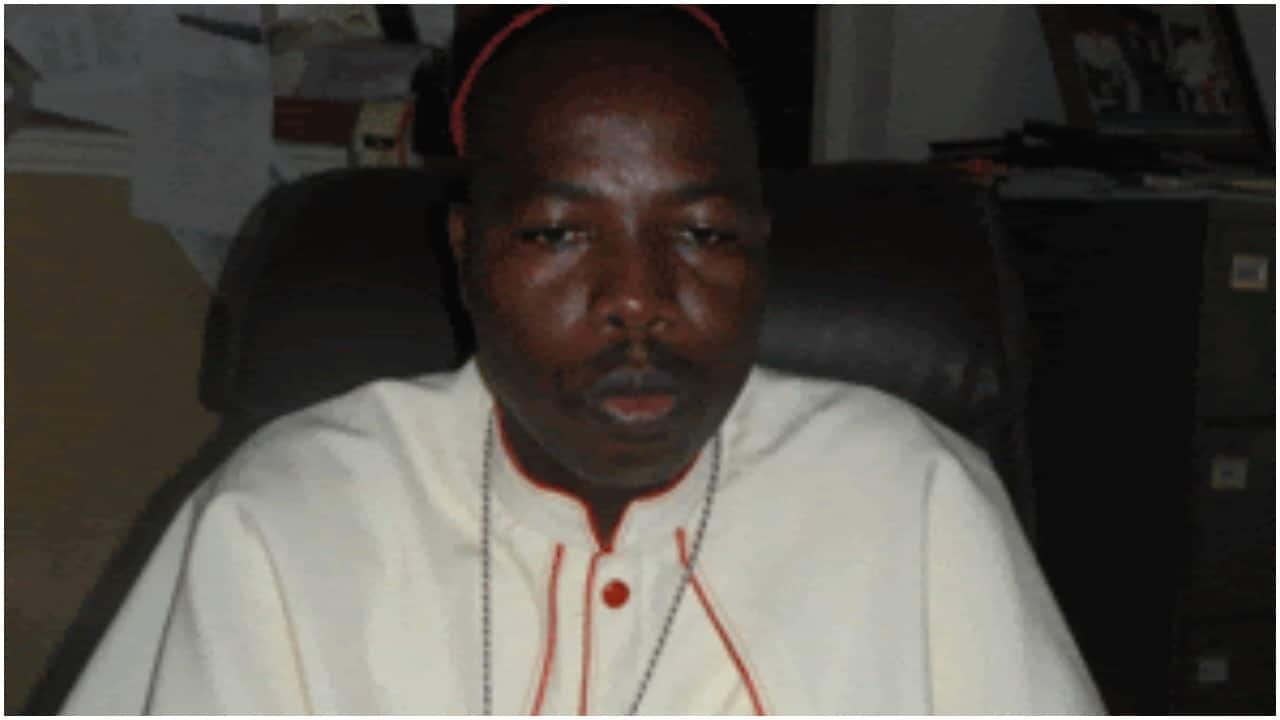 The Christian Association of Nigeria (CAN) in Adamawa State has declared a three-day fasting and prayer session from Monday, Jan 27, to Wednesday, Jan 29 over what it termed rampant killing of Christians in the state.

Making the declaration in Yola, the Adamawa State CAN chairman, Rev Dami Mamza said it is the only option left to the Christian community in view of the ‘glaring failure’ of the Federal Government to protect lives of Christians in the state and other parts of the country.

Three Christians, including two prominent Christian leaders as well as a journalist, were killed around the state within the last one week.

The three were a pastor and politician, Rev Denis Magauri, killed by unknown persons at his residence in Mayo Belwa; a broadcaster with Radio Nigeria’s Fombina FM, Mr Maxwell Nashion, killed also by strange elements; and the Michika LGA Chairman of CAN, Lawan Adimi killed by Boko Haram insurgents.

Boko Haram had beheaded Adimi on Tuesday after they rejected a N50 million ransom offer because it fell far too low than their demand.

Boko Haram had earlier abducted him about three weeks ago when they invaded the northern Adamawa town of Michika.

Mamza noted that in the last few years, numerous Nigerian Christians have been massacred in cold blood without the government taking the necessary measures to stop the trend, let alone bring perpetrators to justice.

The chairman enjoined all Christians in the 21 local government areas of Adamawa State to participate fully in the three-day prayer and fasting session effect from coming Monday.