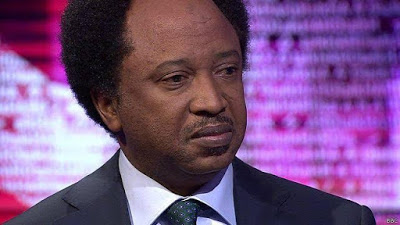 Sani's aide, Suleiman Ahmed, said his boss was released around 6pm on Thursday.

The Federal High Court in Abuja had, on Monday, granted bail to the former senator in the sum of N10m.

The judge, Justice Inyang Ekwo, granted his bail application after Sani was arraigned by the Economic and Financial Crimes Commission on two counts of fraud involving alleged extortion of $25,000 from a businessman in November 2019.


He was said to have fraudulently represented the money as bribe for “the Chief Justice of Nigeria” and the acting Chairman of EFCC.

The former senator, who was produced in court for the first time on Monday since his arrest and detention by the EFCC on December 31, 2019, pleaded not guilty to the two counts.