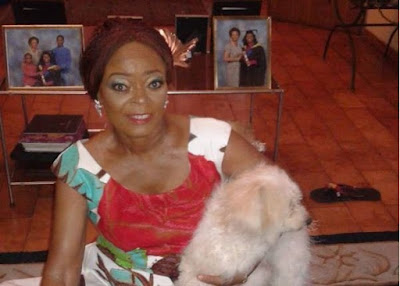 It was gathered that she endured complications following brain surgery and then died on Tuesday night at an undisclosed hospital in Lagos.

Her death has generated tributes across social media with Femi, son of Fela Anikulapo-Kuti, also taking to his Twitter page to mourn her exit.


Beko, her husband, had passed away on February 10, 2006 at the Lagos University Teaching Hospital, Idi-Araba, from complications of lung cancer.

He died at 65, after living an impactful life in the medical profession as well as championing human rights.

Beko is a brother to Fela and father to Enitan Ransome-Kuti, a personnel of the country’s army and former commander of the multi-national joint task force (MNJTF).