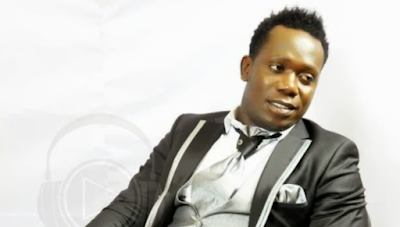 Popular nightlife promoter and club owner, Cubana Chief Priest has raised an alarm about Duncan Mighty allegedly being beaten and whisked away to an unknown location by gunmen.

According to Cubana Chief Priest, the incident occurred in Owerri after several gunshots was allegedly fired.

He wrote “Duncan Mighty beaten n picked up by unknown gunmen in Owerri after numerous gunshots. Pray for Duncan Mighty”

Recall that the singer recently lamented over threats to his life while begging former governor of Imo state, Rochas Okorocha to take back the money he gave to him to record a song.


Mighty wrote on Instagram:“Your Excellency, Owelle Rochas Okorocha, compliments of the season. I am writing to inform you that my life is being threatened because of the money you paid for me to record a song with one of your boys.

“After I recorded the song prior to doing a video, I have been invited to the police and several threats have been issued to my life.

“Please, I want to return the money to you to avoid further embarrassment to my person.”