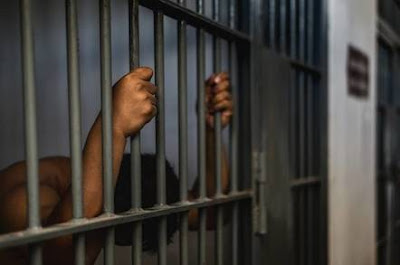 Justice Musa also asked the Inspector General of Police, Mohammed Adamu, and the International Police to produce former Minister of Petroleum, Diezani Allison-Madueke, to face prosecution over the N362 million she sent to the two convicted INEC staff in order to compromise the 2015 presidential election in Adamawa State.

The Economic and Financial Crimes Commission had brought the case against Ibrahim Mohammed Umar, Sahabo Iya Hamman, both staff of INEC as well as the former Minister of Petroleum for conspiring to defraud the federal government with the intent to compromise the 2015 general elections.

Musa said the court delivered the verdict after due diligence established a conspiracy between the persons, as such he convicted and sentenced the two INEC staff to seven years each on the three counts brought against them by the EFCC.


The judge said he was giving a lenient sentence since the accused were first-term offenders adding that the sentence would run concurrently.

“The offence has a mandatory provision. I’m constrained by the law. They shall be sentenced to seven years imprisonment without the option of fine.

"However in view of plea to temper justice with mercy, I will allow the sentence to run concurrently,” he said.