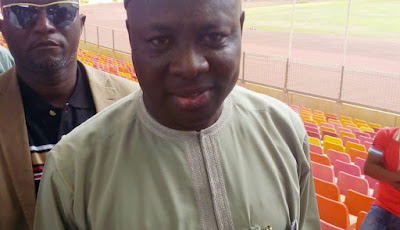 The crisis rocking Athletics Federation of Nigeria (AFN), has taken a new dimension as the faction led by suspended Ibrahim Shehu Gusau has declared autonomy from the Ministry of Sports.

The body held an Extra Ordinary Congress in Akwa came out with a resolution by states’ chairmen and major stakeholders in Athletics.

In a tweet, the board decided to declare autonomy from the ministry citing interference.


“BREAKING: AFN declares autonomy from the Ministry. Following the resolution by State chairman at the just concluded AFN Extraordinary Congress attended by major stakeholders in Athletics, the board has decided to declare autonomy from the ministry citing interference as the”