Your N1.3 trn budget is out of place, Rep tells CBN 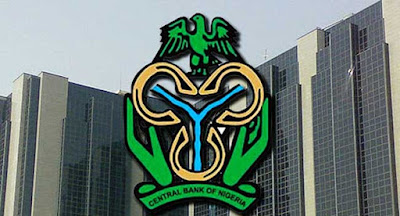 Hon Gudaji Kazaure, a member representing Jigawa State  on Thursday told the Central Bank of Nigeria , CBN that its budget estimates was out if place for presenting an over bloated 2020 budget of N1.3 trillion to the national assembly.

The Lawmaker question the rationale behind the figure querying “what is the CBN producing to warrant such huge budget for 2020 appropriation year, why must the CBN ask for over 70% of funds appropriated overall for capital project in the 2020 budget.

Gudaji said instead of that bogus sum for the CBN, the federal government should instead appropriate more funds for critical sectors like health, education and the N-power project which according to him will impact more positively on the citizens

The Lawmaker also used the opportunity to blast the CBN for disregarding the national assembly resolution concerning the suspension of the CBN directive to stop the implementation of charges on all cash deposit above N500,000 by all commercial banks.


The Lawmaker said, these actions  by the CBN amounts to disrespect for the institutions of the national assembly an important arm of government that makes laws for the country.

He says the action is totally against the spirit of good working relationship between the Executive and the Legislature which the 9th Assembly is trying to uphold.

The Lawmaker was also quick to point out that he personally does not have anything against the Central Bank or its Governor Godwin Emefiele but rather that he is fighting for the interest of the masses who have elected them to serve them.