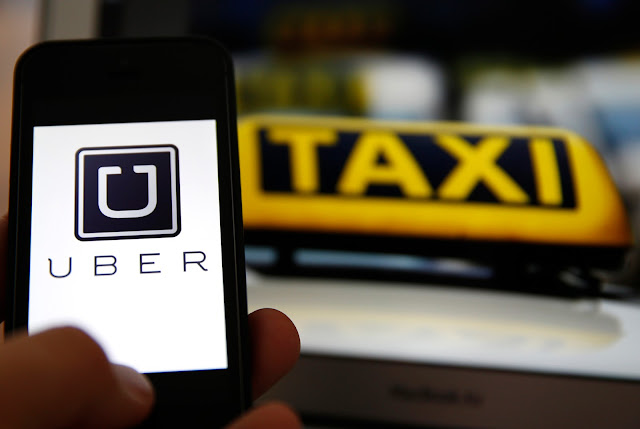 Transport for London (TfL) yesterday refused to give the ride-hailing company, Uber, a new licence to operate in London over safety and security concerns.

The licensing body said in a statement that “TfL has identified a pattern of failures by the company including several breaches that placed passengers and their safety at risks.”

TfL’s director of licensing, regulation and charging, Helen Chapman, said in a statement that Uber’s current licence expires just before midnight on Monday but the company will be allowed to continue operating pending an appeal.


“Safety is our absolute top priority. While we recognise Uber has made improvements, it is unacceptable that Uber has allowed passengers to get into minicabs with drivers who are potentially unlicensed and uninsured.

She added that one of TfL’s key concerns was that unauthorised drivers were able to upload their photos to the accounts of other drivers, meaning that customers travelled with unlicensed drivers on at least 14,000 occasions.

Fired or suspended drivers were also able to create accounts, she added.

The Press Association reported that Uber said the decision was extraordinary and wrong and said it would continue to operate as normal while it launches an appeal.

Uber says on its website that it operates in 63 countries and over 700 cities worldwide and has 91 million active users each month.

Earlier this month it reported a net loss of nearly 1.2 billion dollars for the most recent quarter.