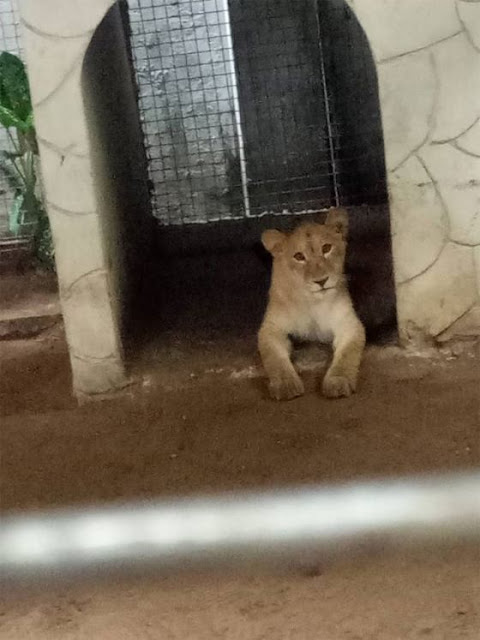 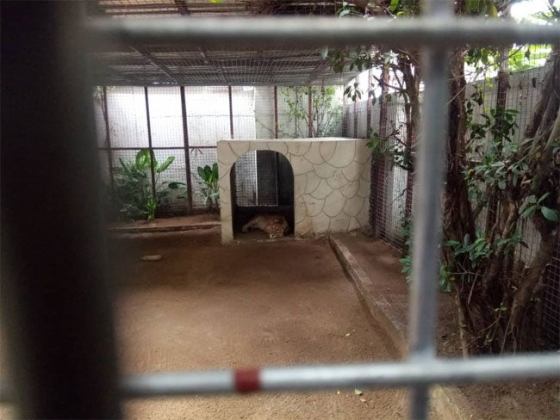 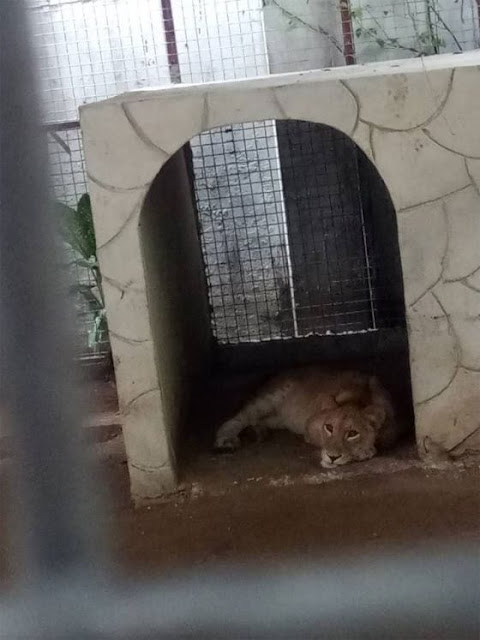 A two-year-old lion used as security guard was discovered in a residential building in the Victoria Island area of Lagos State on Sunday.

The lion said to be owned by a yet to be named Indian national, is caged at Number 229, Muri Okunola Street in Victoria Island. The Chairman of Lagos State Taskforce on Environmental and Special Offences, Yinka Egbeyemi, confirmed this to Newsmen on Sunday.

Confirming the development, Mr Yinka Egbeyemi, said: “The cub will be “tranquillized” on Monday. “We have placed the house under close watch since Friday and after it has been tranquillized, we will take it to a zoo.’’

He, however, did not say if the foreign national would be prosecuted.