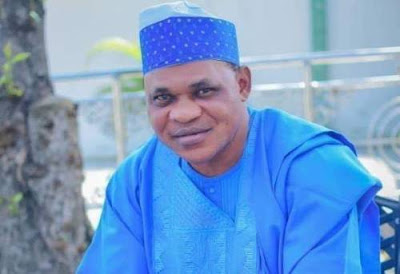 The PDP candidate told journalists that the election results being announced by INEC was a representation of what happened in the field.

Wada, who vowed to challenge the outcome of the poll in court said results from all the local governments have been rewritten.

He accused INEC of collaborating with APC to rig the election especially in the Central senatorial zone where Governor Yahaya Bello hails from.

The PDP candidate said he already know that Governor Bello will be declared the winner of the election, hence his complaints even before the final declaration of the results by INEC.