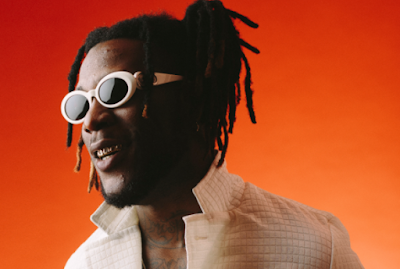 Nigerian Afro-fusion singer, Burna Boy,  has declared that he will donate parts of the proceeds from a concert he is headlining in South Africa to victims of xenophobic attack.

The singer’s revelation comes over two months after he had vowed not to step foot in the country over the xenophobic attacks on Nigerians.

“I have not set foot in SA since 2017. And I will NOT EVER go to South Africa again for any reason until the SOUTH AFRICAN government wakes the f**k up and really performs A miracle because I don’t know how they can even possibly fix this,” he wrote.

During the weekend, the superstar confirmed that he will be gracing the stage in Capetown on November 23.


“The first of many! Part of the proceeds will be donated to the victims of Xenophobic attacks by me! I really hope we can all keep contributing in our own way to make the world a better and safer place for each other. # Africansunite, it’s bigger than all of us,” he wrote.

The anticipated concert is being organized by Nigeria’s Play Network