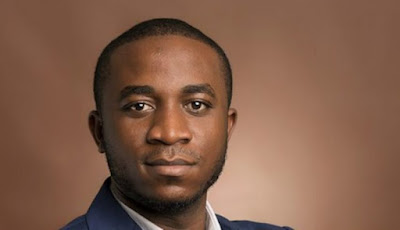 A Federal High Court Sitting in Lagos south west Nigeria has ordered the final forfeiture of N280.5million “warehoused” in the bank accounts of Invictus Oil and Gas Limited and Invictus Investment Limited alleged to have been owned by Obinwanne Okeke “a strong leader of a cybercrime syndicate specialized in business email compromise.”

Justice Rilwan Aikawa made the order of final forfeiture on Thursday.

The order of the court was as a result of the submissions by the EFCC Legal officer Rotimi Oyedepo Okeke, popularly known as Invictus, is standing trial in the United States of American over an alleged $11.5m cyber fraud.

The 31-year-old Nigerian, was in 2016 celebrated by Forbes as one of Africa’s most outstanding 30 entrepreneurs under the age of 30 and described by the magazine as “proof that there is hope for Africa.”


He was arrested in August this year by the American Federal Bureau of Investigation as the ringleader of a cybercrime syndicate, which had defrauded a number of American citizens to the tune of $11m “through fraudulent wire transfer instructions in a massive coordinated business email compromise scheme.”