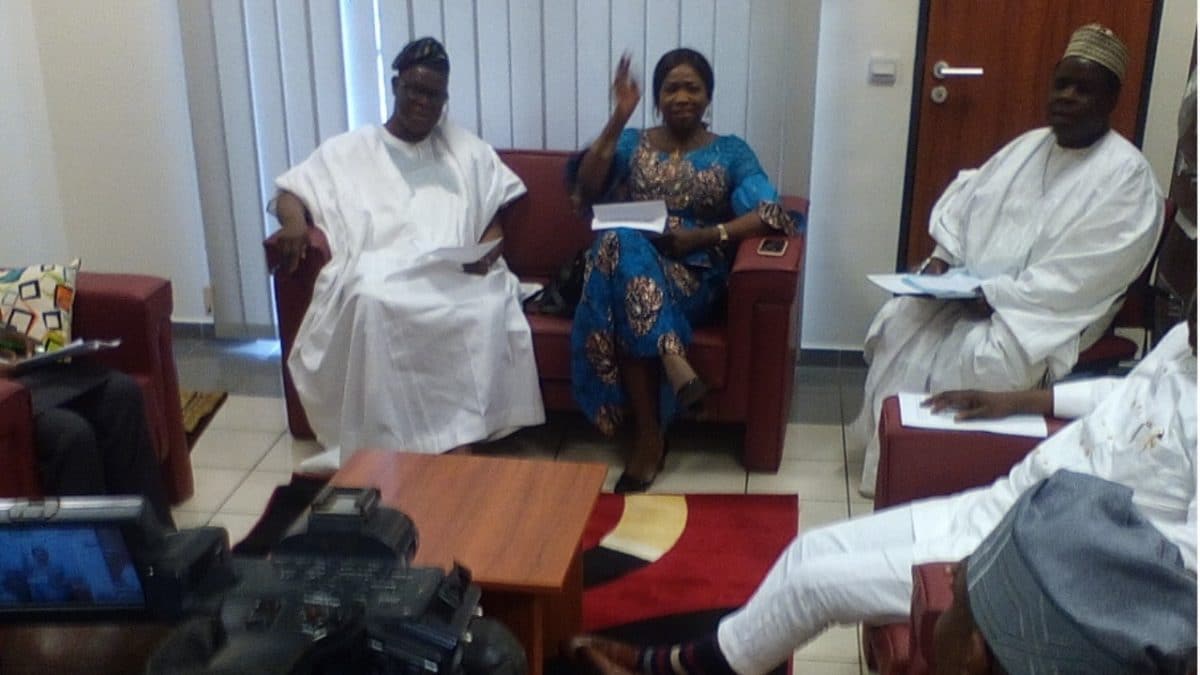 Chairman of the Nigeria Diaspora Commission, NIDC, Abike Dabiri-Erewa has ruled out any possibility of Nigeria going on the offensive against South Africa authorities over continuous attacks on its citizens.

Speaking with journalists after an interactive session with Chairman of Senate Committee on Diaspora and Non-governmental Organisations, Senator Surajudeen Ajibola Bashir, she said, the SA authorities would be engaged on ways to end the crises.

She explained that arrangements have been concluded for the air lifting of the stranded 640 Nigerians.

Dabiri confirmed arrests of eight South African Police officers who witnessed the scene of attacks, but did nothing to arrest the irate youths.

“South African government has shown serious concern over the xenophobic attacks when about eight of their Police officers were arrested and are still in custody. ”

“These Policemen were at the scene and they were identified by their authorities.”

According to her, those to be airlifted would be captured in the Federal government’s social investment programme.

There were reports that South Africa irate youth on Sunday continued violent protests in Johannesburg despite reprisal attacks by the affected countries.