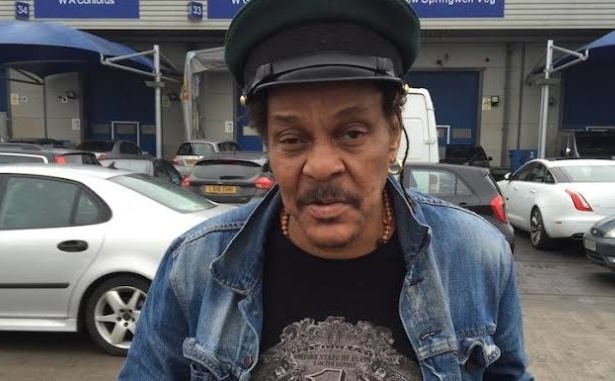 Uzoma Omenka, the veteran singer’s manager, took to his Instagram on Monday to announce his condition while discrediting news reports claiming that the singer was dead.

He also disclosed Fashek’s ordeals, and solicit financial support to aid his treatment.

According to him, the 70-year-old artiste is currently hospitalized at Queen’s Hospital in London and needs funding for his upkeep.

“Yes, it is true that we’re here in Queen Elizabeth hospital in England. Majek is very sick but he’s not dead. The thing is that let’s not wish him dead, for people that speak fake news. Let’s pray for him to survive it,” he said.

“We only need financial support, as I said. I’ve run out of money. Since I came to England, I’ve been doing this alone for the past three years. Whatever news, whatever big man that says he supported, we’re not getting it. We really need support.

“It’s good the hospital bill is being taken care of but we still need money for his upkeep. To fans everywhere in the world. Thank you for your concern.”


Good day everyone,the is to confirm to all fans of the number 1 African living legendary Majek Fashek is very Sick as we are currently at Queen Elizabeth Hospital Woolich in England .Sorry this Mesage came late and let Us all support him with prayers as we also Really Need support financially for upkeep. More updates with videos and pics will be uploaded soonest. Jah bless and 1 love
A post shared by Official_MajekFashek (@official_majekfashek) on Sep 8, 2019 at 12:55p

In another clip making the rounds on social media, the veteran singer is captured visibly writhes in pains as medical personnel standing in front of his sickbed gives gory details of how Fashek was reacting while attempting to have him injected with painkilling medications.

In 2017, the Reggae icon had denied using drugs or cocaine, saying that the secret elixir to his music was God.