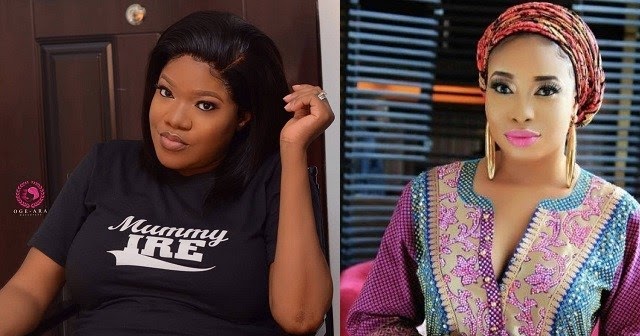 Mr. Latin  who is the president of the Theatre Arts and Motion Pictures Association of Nigeria (TAMPAN) in an Instagram post on Friday, September 20, 2019, has warned that both actresses must cease from posting anything either positive or negative on social media.

He also warned that other actors desist from showing support to the two actresses concerning the issue.

Mr. Latin said he had to come out towarn them after the private discussions he had with them fell on deaf ears.

While Yinka Quadri pleaded that any actor that had issues or grievances to address, should do so via the theater society, TAMPAN.