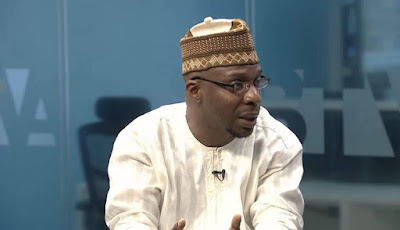 The consumer price index, (CPI) which measures inflation increased by 11.02 percent (year-on-year) in August 2019. This is 0.06 percent points lower than the rate recorded in July 2019 (11.08) percent, the National Bureau of Statistics said today in its latest report.

Its report showed that disinflation continued in August 2019 despite several pronouncements by the government regarding restrictions on the import of some food items, minimum wage and the recent border closures.

The effect of the 20 August border closure on prices may not be felt until in later months, it warned.

“The inflation rate is also the average prices for the whole month and not only the price of goods and services in the last few days of the month. Furthermore, the harvest season and existing weak consumer demand and their natural effect to slow down food and other prices will also play a major role in determining the direction of inflation.


“Against this backdrop, in August 2019, all major indices slowed except urban inflation year on year.