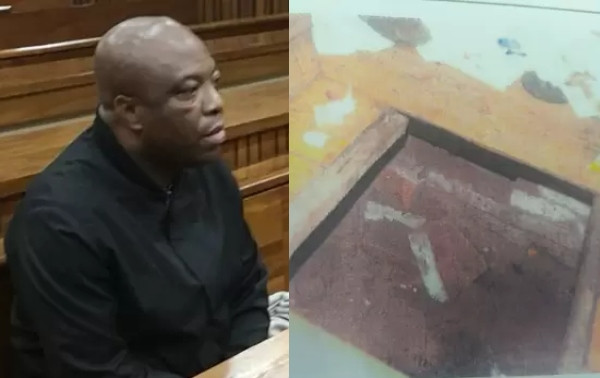 A Nigerian man identified as Ediozi Odi has been handed 6 life sentences and an additional 129 years imprisonment after being found guilty of human trafficking and related charges.

The Nigerian national was arraigned before Judge Natvarlil Ranchod of the Gauteng High Court in Pretoria on Wednesday September 18, after being arrested for keeping three young girls hostage to work as sex slaves.

Victims of the Nigerian human trafficking kingpin said to be young girls mostly aged 13-14 were lured from the streets with promises of a better life by recruits (other young girls) who bring them to a brothel owned by Ediozi Odi.

The girls said to come from poor homes are brought to the brothel which is reportedly a house masqueraded as a barber shop, forced to smoke a drug called “rocks” (manufactured and sold by Odi and is believed to be highly addictive) before being hooked up with clients. 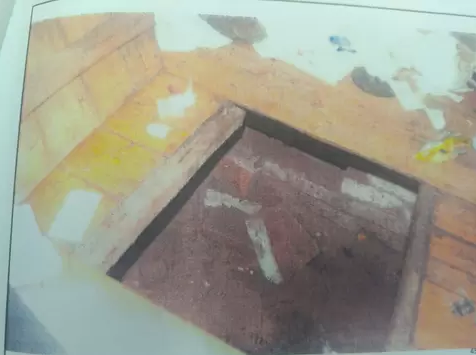 The girls who will reportedly do anything to get their hands on the drugs after being exposed to it are first raped by Odi, an act said to be an initiation into the sex trade. While the sex trafficker's workers scout the streets for prospective clients, the girls are usually locked up in the house for the duration of their stay.

IOL reported that the girls are also locked up in a dungeon under the floor of the house whenever the police raided the house. Odi also takes the proceeds from the sex trade and only paid the girls who hardly got any food with drugs. He was busted after a 14-year-old teenager was  rescued after a year, while two other victims were able to escape after a week. It was learnt that the police raided the house following a tip-off that the brothel master was going to move them to another facility. 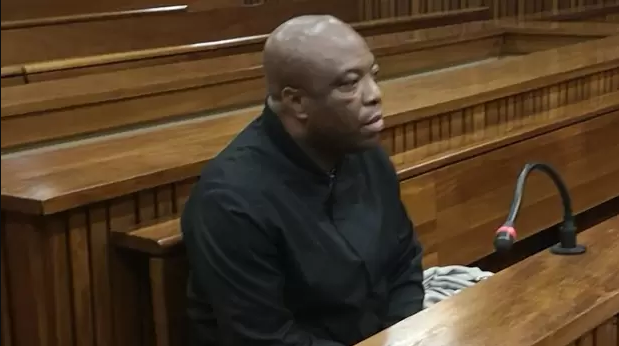 Pictures of the dungeon where these girls were often kept were handed to the Judge during the court session and it showed the house was a filthy and unhygenic brothel which was littered with condoms.

Odi who used his co-accused Hlalele and Luke Botha as drug runners was convicted on 24 of the 29 charges against him. He received three life sentences on three charges of human trafficking and three more life sentences for each charge of rape. His bid to appeal against his convictions and sentences were also turned down. The two drug runners each received a suspended sentence for the possession of drugs.