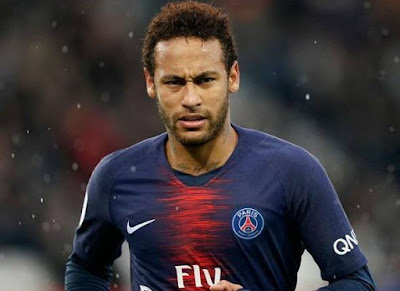 Neymar clearly wanted to return to Barcelona over the summer, says fellow Brazilian Filipe Luis, with the domination of transfer gossip columns making it apparent what his future preference was.

The 27-year-old forward spent an entire window being linked with moves away from Paris Saint-Germain.

Various landing spots were mooted, but it quickly became clear that the South American was only interested in retracing his steps to Camp Nou.

No deal was done, with the deadline passing without PSG lowering their demands, and Neymar must now make peace with the fact that he has bridges to build in France.


Quizzed by Marca on whether he feels a move was being pushed for, Filipe Luis said, “I don’t know. I want to believe he did, because if he didn’t then his name wouldn’t have been heard every day for two months.

“I see him as being calm since saying he’d stay. He can develop at PSG. They also have (Kylian) Mbappe, (Mauro) Icardi and (Edinson) Cavani. It’s important that they win something.”