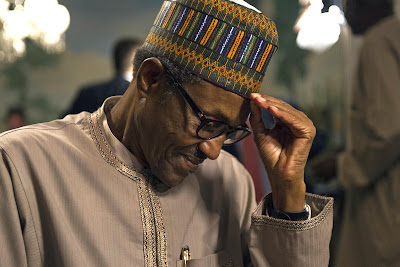 Nigeria may face another $2.3bn fine in arbitration in France over an alleged breach of contract on Mambilla Hydroelectric project.

This is coming after a British commercial court awarded $9.6bn against the country in favour of Process and Industrial Development Company in a botched gas processing deal.

The Mambilla project is currently a subject of litigation instituted by Messrs Sunrise Power and Transmission Company Limited.

The issue in dispute, according to a report by The Cable, is a claim by the plaintiffs that a $5.8bn contract for the construction of the Mambilla Hydroelectric Power Project on the basis of Build, Operate and Transfer exists in their favour.

It further accused the Chief of Staff to the President, Abba Kyari, of taking the unilateral decision to remove the company from the contract.

The company also accused the then Minister of Power, Mr Babatunde Fashola, of reneging on his promise to support the project.

As a result, the SPTCL dragged the government and its Chinese partners before the International Chamber of Commerce in Paris, France, over an alleged breach of contract.

The chief executive officer of SPTCL, Leno Adesanya, claimed that the company had spent millions of dollars on financial and legal consultants to raise about $6bn for the execution of the project.