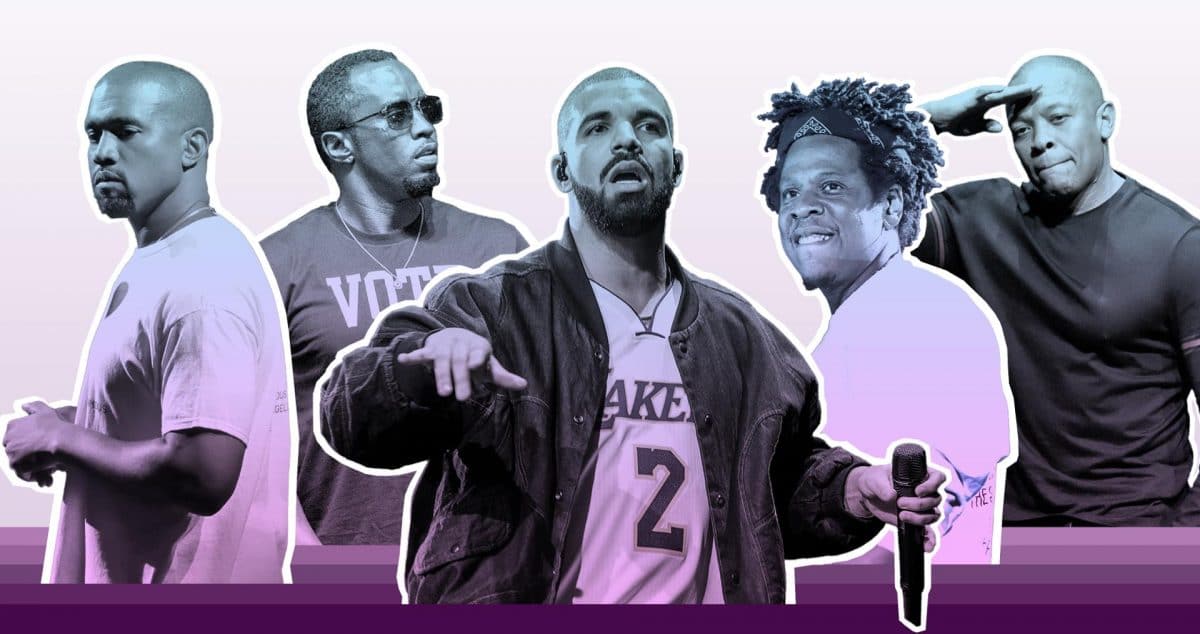 US rapper, Kanye West has been named the highest-paid hip-hop act of 2019 in a list compiled by global entrepreneurship magazine, Forbes.

The 42-year-old mogul earned a pre-tax income of $150 million in the year under review, the majority of which comes from his Yeezy empire, a partnership venture with a popular footwear giant.

For the first time, Kanye West out-earned his close ally, Shawn Carter, also known as Jay-Z, who ranks second on this year’s list with $81 million.

Drake, who amassed a fortune with his chart-topping album ‘Scorpion’, rounds out the top three with $75 million, while Diddy takes the number four spot ($70 million), following his deal with Diageo’s Ciroc vodka.


The ladies are also holding it down. Nicki Minaj places number 12 with $29 million, while Cardi B is on her heels at number 13 with $28 million.