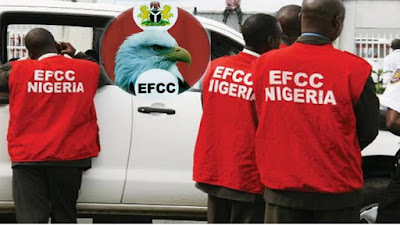 The Economic and Financial Crimes Commission (EFCC), Abuja Zonal Office has the arrested two of the 77 Nigerians on FBI list.

The suspects, Chika Augustine and Godspower Nwachukwu, were arrested in Abuja.

The breakthrough was announced by the new Zonal Head, Mr. Aminu Ado Aliyu at a briefing.

He said $35,000 has been recovered from one of them (Chika Augustine).

He also claimed that another suspect, who had long been on FBI radar, was picked up in November 2018, investigated and ready for trial.


Asked if the suspects on FBI list will be extradited, Aliyu added: “This decision is between the EFCC headquarters and FBI.

A 252-count federal grand jury indictment unsealed in August charged 77 Nigerian nationals with participating in a massive conspiracy to steal millions of dollars through a variety of fraud schemes and launder the funds through a Los Angeles-based money laundering network as uncovered by the FBI.