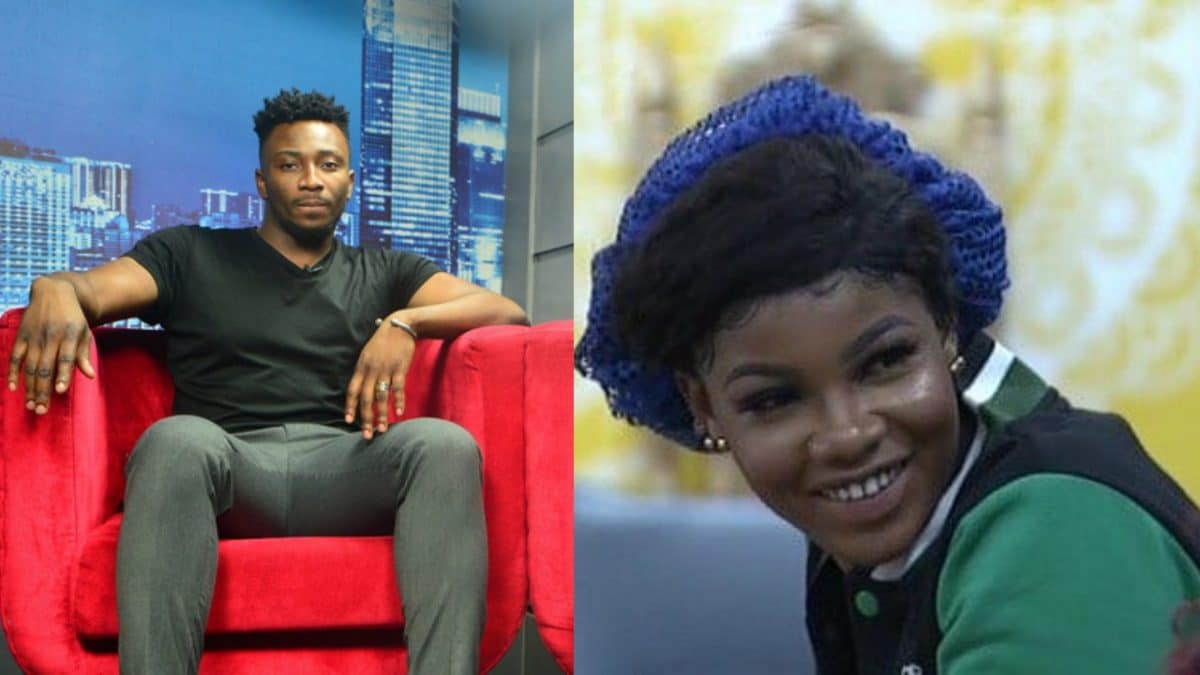 Recall that Mike, on Wednesday, claimed that Tacha has body odour.

Mike said this at the dressing room after the pure bliss challenge.

He told Khafi to inform her friend, Tacha, to apply deodorant.

He said, “Khafi tell your friend (Tacha) to top up ( apply roll-on),I said something to her but l don’t think she took my word.

“If anyone is smelling in the house we should tell her. It shouldn’t be a thing.”

Omashola, however, added that the odour was strong because she uses garlic to cook.

Also recall that evicted housemate, Kimoprah had after her eviction revealed that the self-acclaimed ‘Portharcourt first daughter’ had a provocative smell.

But Speaking in a recent interview shared on his Instagram page , Sir Dee who was a close friend to Tacha while in the BBNaija house, said she has no body odour.

According to him, the discussion was irrelevant because he never noticed it when he was in the house.

“No Tacha does not have body odour, I don’t know where this is coming from.

“Tacha and I were very close in the house, so I would have noticed.

“I did not want to address this earlier because it was dumb and irrelevant.

“We would all have told her if Tacha was smelling,” Sir Dee said.