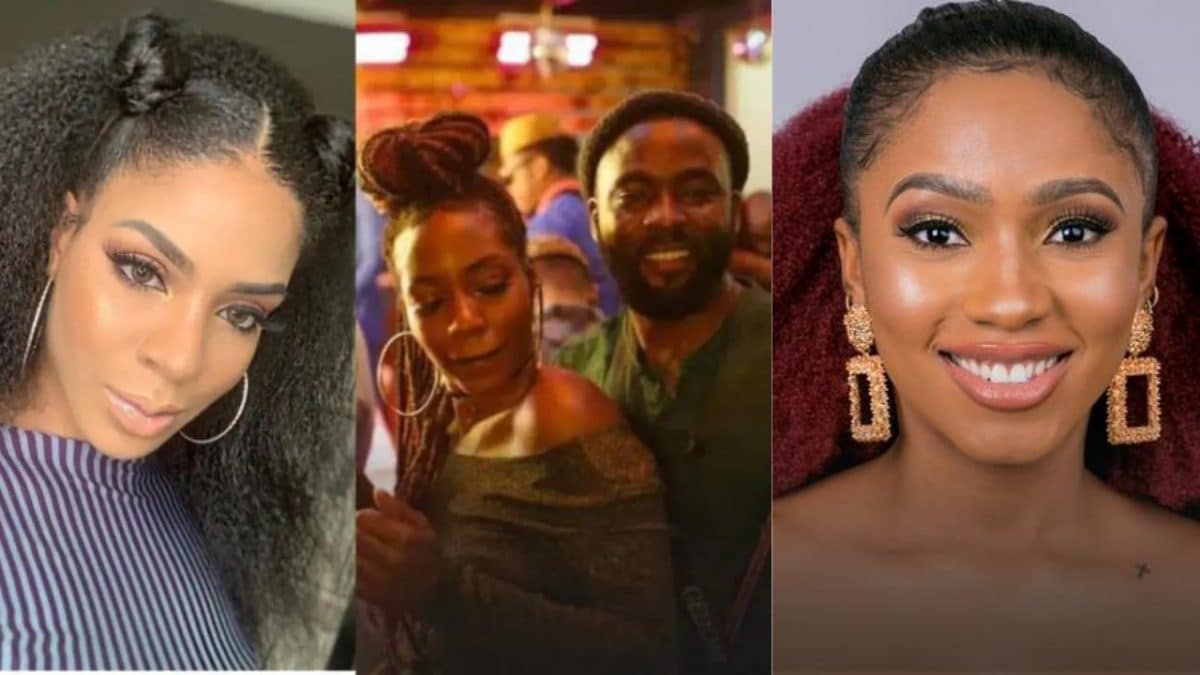 Venita who was evicted on Sunday during the live eviction show on Monday in an interview with Ebuka revealed some things fans did not know about Gedoni.

She revealed that Gedoni told her he liked Mercy and would have loved to be the one with her, not Ike.

She said: “Gedoni informed me about a lot of things like during the munch challenge, Gedoni told me he likes Mercy and she is the person he would have loved to be around.
“He also told me how Enkay reminds him of his ex-girlfriend. I told him he is cute but that does not mean I want to get down with you.

“There is more of a future with Khafi outside the house than with Gedoni.”

Speaking on Khafi’s strategy, Venita added that Khafi is playing a strong game in the house as the other girls and housemates do not see her as a threat but she is a big threat.

“She flips flops and bends with each housemate at different levels which makes her a threat.

“Success comes when you are in a position that makes you adaptable in every situation.

“They all think Khafi is gentle but she is the one with the strongest game.”