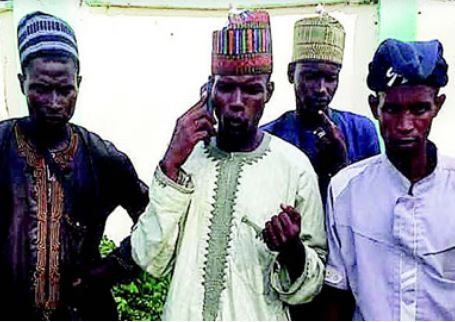 Hassan Dantawaye, the commander of bandits who recently renounced violence following peace talks in Zamfara State has granted a no holds barred interview speaking on how they operated.

The bandits, who are Fulani herdsmen, had been engaged in killing, kidnapping and other crimes, which they blamed on cattle rustling and harassment by security agencies and local vigilance group. Dantawaye in this interview told MAIHARAJI ALTINE about the peace initiative and some of the atrocities they had committed

See excerpts of the interview below...

Q: You recently said your people were forced into a life of kidnapping, killing and other crimes because you were unjustly treated by the government and society, how were you treated unjustly?
A: Thank you so much for this question. We the Fulani have been facing serious challenges, both from the government and cattle rustlers, some of whom are our own people. I mean some bad eggs among us. Most of them are not even citizens of this country.