VIDEO: D'banj announces he's going to be a father in few months 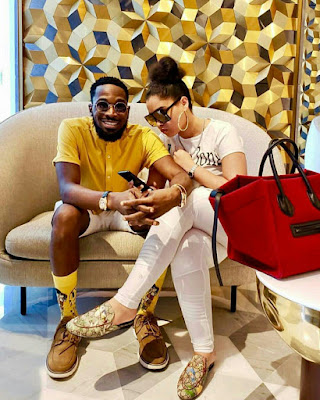 D'banj has announced that he is going to be a father again, 14 months after losing his son Daniel Jr. in a sad domestic accident that occurred at his Ikoyi home.

The Nigerian superstar singer in an interview with OAP Shopsy of Beat FM London, thanked everyone that supported him throughout the trying time. He revealed that he only went for therapy once with his wife Didi Lineo, but stopped going after it brought up a lot.


D'banj said that he never thought of losing a child ever and the incident really broke him. He added that he is going to be a father in few months after praying for restoration after the sad incident.

The former Mohits singer also hinted on having a two-part series album. He said one part of the album talked about the challenges he faced when he lost his son, while the other part is his "everyday" rhythm.