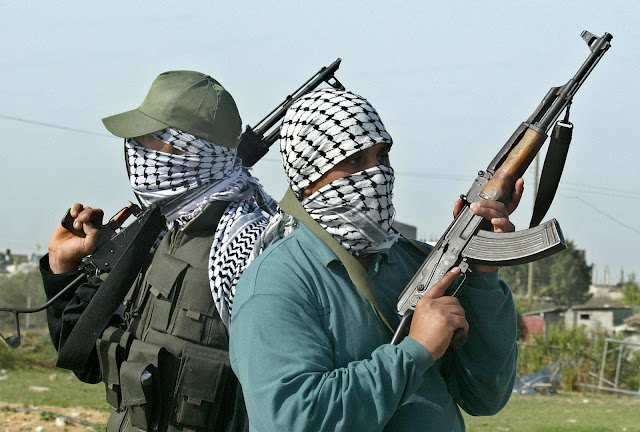 Some gunmen attacked the convoy of Emmanuel Akabe, deputy governor of Nasarawa state on Tuesday, killing three policemen and a civilian.

The deputy governor was said to be heading to Abuja for the inauguration of ministers scheduled to take place on Wednesday.

The escort commander was said to have reinforced his team when he learnt that there were gunmen on the road.

Upon hearing gunshots from an oncoming Hilux van, the gunmen were said to have taken cover and ambushed the police officers and the driver killing all four.

The rifles of the officers were also said to be taken away leaving behind only a magazine.

As at the time of filing this report, the corpses of the slain policemen and their driver were deposited at the Dalhatu Araf Specialist Hospital in Lafia.

Usman Samaila, police public relations officer of the state, confirmed the incident, saying Bola Longe, the commissioner of police, had led a team of officers to the scene to assess the situation.

“As I speak with you now, the commissioner of police, the deputy commissioner operations and other high ranking officers of the command have gone to the scene of the incident,” Samaila said.

The deputy governor, who was unhurt but looking shaky, was at the hospital but did not speak to journalists on the incident.