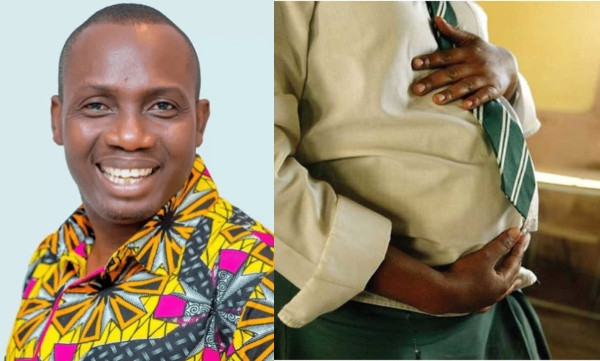 Controversial Ghanaian marriage and relationship counselor, Cyril George Carstensen Lutterodt has once again stirred the pool of controversy by saying there's nothing wrong with men impregnating their maids while still married.

The controversial relationship counselor backed his assertion by stating some women are infertile or barren. According to Lutterodt, men shouldn't be criticized when they take the bold step of impregnating their wives because she can't have kids.

Also pointing out that some women have bad characters and end up not playing their role as wives, Counselor Lutterodt stated that a man falling in love with his maid because he wants a peaceful home is a walk in the right direction.

“If a wife is not exhibiting a good character and the maid is doing such, then what makes it wrong for the husband to make a move by going for the maid.

Every man wants peace and so if your wife is not giving you that, and your maid is, then there is nothing wrong with you going in for her”, Counselor Lutterodt added.