Ronaldo, Messi, Mane nominated for UEFA Forward of the Year 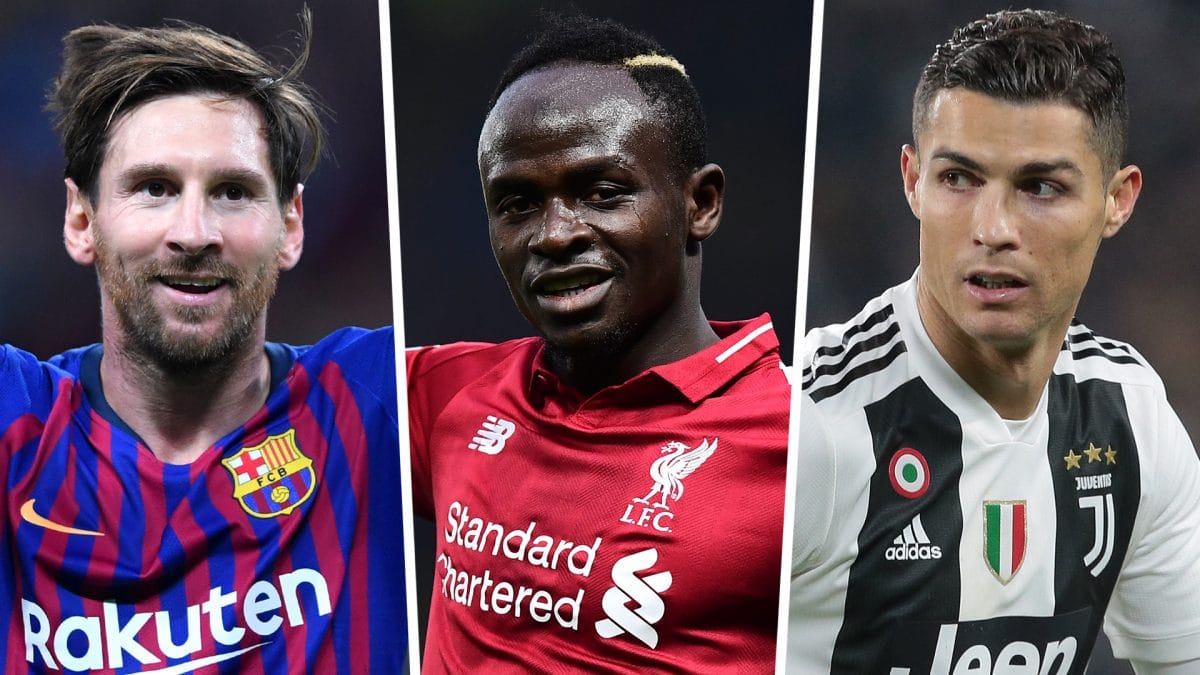 UEFA, on Thursday, announced their nominees for Champions League Forward of the Season.

Mane starred for the Reds as they went all the way to defeat Tottenham Hotspur in the final.

Although Messi and Ronaldo were both eliminated in the earlier stages, they still made the cut.


Alisson Becker (Liverpool), Hugo Lloris (Tottenham) and Marc-Andre Ter Stegen (Barcelona) are all up for the goalkeeper’s prize.

The Defender of the Year will be picked from Trent Alexander-Arnold (Liverpool), Virgil van Dijk (Liverpool) and Matthijs de Ligt (Ajax/Juventus).