Reasons why we are probing Ambode — Lagos Assembly 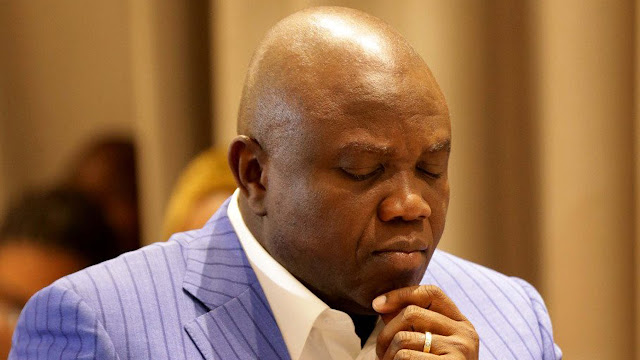 The Lagos State House Assembly has set up a committee to investigate the purchase of 820 buses by the government of former Governor Akinwunmi Ambode.

The House said it was important to investigate the purchase of the 820 buses out of the 5,000 buses proposed by Ambode for mass transit because the lawmakers objected to the idea originally.

In a motion titled, ‘Lagos State House of Assembly Motion Number 2, member representing Eti Osa 2, Gbolahan Yishawu, stated that the executive proposed to spend N17bn to purchase the buses in the 2017 budget, which was not approved by the Assembly.


“In the 2018 and 2019 budgets, the state government proposed N24bn and N7bn respectively, but these were not approved.

“The state government still went ahead to import 820 buses at N7bn, and out of them, 520 are still awaiting clearance at the ports,” he said.

He added that the House was worried that 520 buses were still awaiting clearance from the bonded warehouse and that they were purchased with taxpayers’ money without approval.