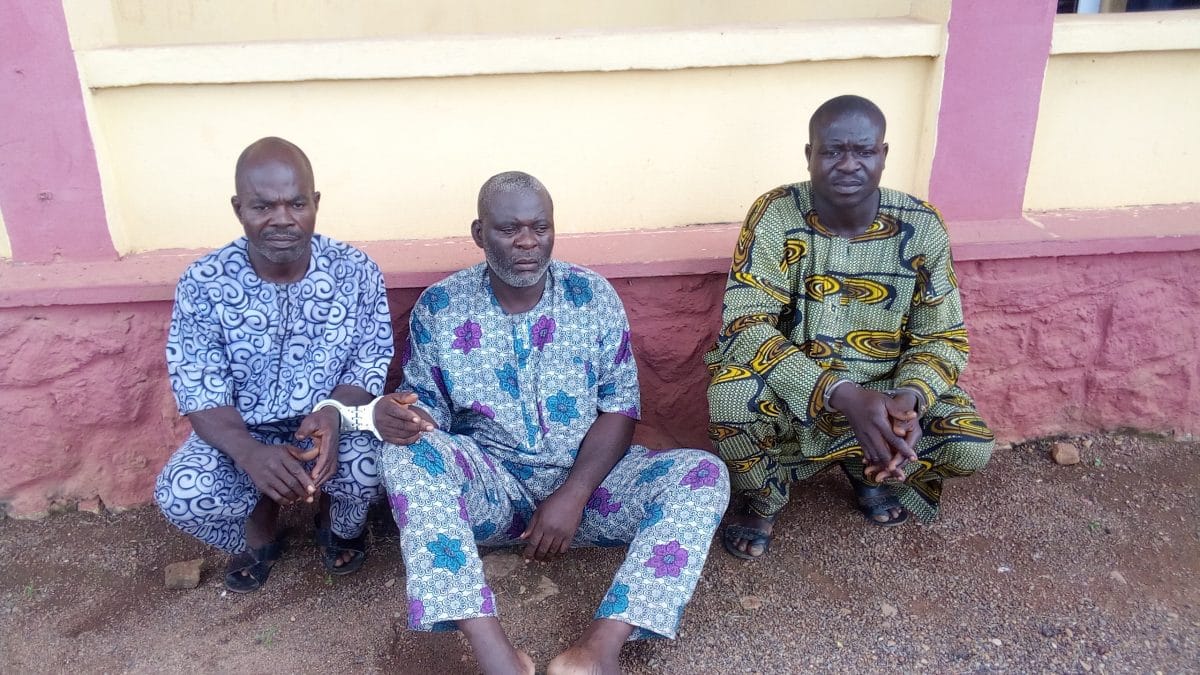 The police in Ogun State said the remains of Ahmed Obisanwo, a 400-Level student of Olabisi Onabanjo University, Ago-Iwoye, Ogun State, who was reportedly killed by some vigilantes, were thrown into Osun River to flow freely into the lagoon.

Recall that we earlier reported that the Ogun police command arrested three members of a community vigilante group for the alleged murder of the final-year student.

It was learnt that the vigilante group, which the suspects claimed they belonged is known as ‘Yaluwon’ in Ijebu-Igbo.

According to the Police Spokesperson in Ogun, Abimbola Oyeyemi, “After killing their victim, the suspects stripped his corpse naked before throwing it into Osun river for it to flow freely into the lagoon.”

It was gathered that efforts are still ongoing by the police to search for the corpse of the 24-year-old Obisanwo from the Osun River.

The police also said, “efforts are on top gear to apprehend other members of the group connected with the case.”

It will be recalled that the three suspects in police net, Idowu Ayodele (a.k.a Olori Odo), Segun Ogunbanwo (a.k.a Kikisore) and Salisu Akeem were arrested following a petition written to the Commissioner of Police, Bashir Makama, by the father of the victim, Surakat Obisanwo, who complained that his son had got missing after he and a friend were arrested on August 8, 2019 at Ijebu-Igbo by the local security outfit on allegation that the two friends were members of Eiye cult group.

Obisanwo’s was, however, released, but he was nowhere to be found; prompting his father to petition the CP.