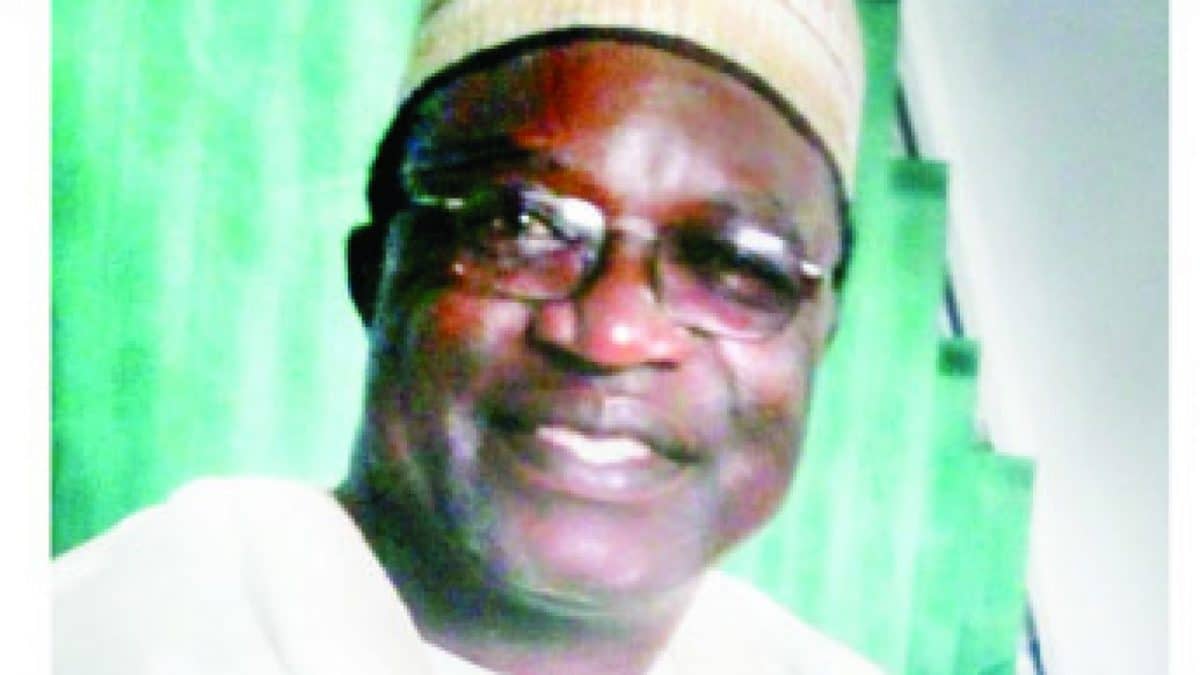 Ambassador Ibrahim Kasai, a Northern elder and former Ambassador of Nigeria to Ukraine, has advised the federal government to continue keeping the detained leader of ‘Revolution Now’ movement, Omoyele Sowore, in security custody and prosecute him urgently for the crime of treason.

According to him, Sowore’s alleged plan was to destabilise President Muhammadu Buhari’s government because he failed the last presidential poll.

Kasai also slammed former Vice President, Atiku Abubakar, and other prominent Nigerians who called for Sowore’s release, saying their actions were selfish and against national interest.

Speaking with Sun newspaper, the ex-envoy said: “Well, by way of contributing to the national discourse, let me say that what is going on now in the country is not good for our national development; a crime is a crime.

“More so, Sowore contested an election and lost to President Muhammadu Buhari and I don’t think he is doing this because he lost an election because for every crime, there is an intention; this is to say he had the intention and he acted; he has completed the act of a crime. When you conceive an idea and you practise it, that is an act.

“What the DSS have done is right, he should be charged for treason and that is all, crime is crime. There is no need trying to douse tension that he was only trying to discredit what was going on; there is no room for that.”

On the call for Sowore’s release, Kasai said: “The advice of those citizens is not in the National interest; it is a selfish advice, we all know that the opposition has the right to criticise but the choice of word revolution is not good; there is no second definition of revolution.

“You can criticise the government, yes but also offer solution. Whatever the PDP Presidential candidate said, and those in support of the act is not in the National interest.”