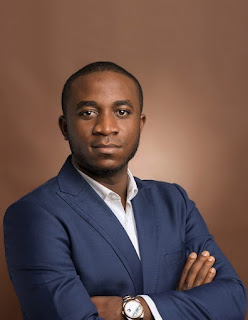 If you are looking for the Nigerian face of youthful entrepreneurial success, Obinwanne Okeke, chairman ‘Invictus Group’ was the man.

He was celebrated by Forbes Africa in 2016 as one of Africa’s Under 30s Most Promising Entrepreneurs. He even made the cover of the magazine that usually glorifies the rich and the successful.

In December 2018, he was a guest speaker at TEDxYaba2018. He spoke about “the DNA of the Nigerian entrepreneur”. His recommendation will inspire the most laid-back member of his generation: “The success of a business is largely dependent on you as the owner.If there is any part of you that appears to be a limitation, don’t let it hold you back.Take deliberate steps to develop yourself to match your weakness, growth is continuous.Associate with people that will inspire you and are ready to support you.Develop these traits in the right proportion.Don’t be afraid to fail, be afraid not to try. Go for it.Start Something Today!”

That same year, BellaNaija, one of Nigeria’s celebrity platforms showcased him in its ‘Man Crush Monday series’.

Until yesterday, no one ever suspected Okeke was a fraud.

But the secret was let out by Instablog9Ja’s reality-shattering post about the affidavit of FBI special agent, Marshall Ward that showed that Okeke has only been showing a facade of business success. He is just like all the Yahoo Boys that EFCC hunts down the streets, except that he practices his own at another level, a much higher level, phishing, e-masquerading and stealing millions of dollars from several companies.

An embarrassed Bella Naija, regretted being duped like Forbes Africa and TedEX and took the decision to obliterate Okeke from its site.

“We have now taken the post off our website and it has been deleted off our social media.
We will keep you updated as more information on the investigation unfolds”, it announced today in a sparse story announcing FBI arrest of the fabled Nigerian young ‘billionaire’.

In his filing, Marshall Ward deposed, after painstaking investigation that Okeke, defrauded UNATRAC Holding Limited, the export sales office for Caterpillar heavy industrial and farm equipment in the UK, of a staggering $11million.

The FBI investigation followed a complaint by the CFO of UNATRAC that his email had been compromised via phishing and spoofing and that his email account had been accessed illegally 464 times between April 6 and April April 20, 2018, mostly from Internet protocol addresses in Nigeria. Through the hijacked account wire transfers running into millions of dollars were made by UNATRAC to fictitious accounts controlled by Okeke.

Further investigation found that Okeke similarly fleeced Red Wing Shoe Company based in Minnessota of $108,470 also last year. There were other victims in Indiana, California, Alabama, Wisconsin, the investigator found.

Okeke was arrested while visiting the United States this month.

The news has been the most shocking in Nigeria for some time, with Twitterati wondering why the red flags were not seen by everyone until now.

Giditraffic posted a video of a birthday bash by Okeke in South Africa last November, where he was drenched with expensive champagne.

“This Invictus Obi’s story clearly shows that Yahoo Yahoo boys can operate anywhere- even wearing suits. That’s why I hardly believe all these influencers giving Tedx Talks if I can’t trace their sources of income. Most of them do Yahoo as a major side hustle. Run your own race!”, Olalekan Adigun wrote.

Henry Okelue said: “The apprehension of Invictus Obi is hopefully a notification to the gutter mouthed “rich” businessman/men with obviously dubious “wealth” on here. Your time is near.”

On his company’s website, Okeke published some snippets about his life, which we must warn the reader to take with a pinch of salt, with the report emanating from United States.

Okeke was born on November 9, 1987, in Ukpor village, 790 kilometres from Nigeria’s capital, Abuja, as the 17th child of a polygamous father.

He went to boarding school aged 10, lost his father at 16 and moved from one relative to another. He named his company Invictus after one of Nelson Mandela’s favourite a poems, by William Ernest Henley, about the undefeated and unconquerable soul of a hard worker, from an impoverished background, who will not give up.

His company, the site claimed, is into construction, agriculture, oil and gas, telecoms and real estate. He has 28 permanent and 100 part-time employees across nine companies. We now know better.

As a teenager, Okeke took courses in business management as well as obtained a diploma as a computer technician. He later moved to Australia to study, where he said he “did all kinds of jobs just to survive.”

He started an events/entertainment company for students called Invictus media and also interned at a poverty alleviation NGO in the country.

While in Australia, he founded Literacy Africa International to raise “awareness about literacy problem among children in Africa.”

He also sourced for donors of used children books across Australia and shipped them to disadvantaged kids across Africa.

He saved some money, came back to Nigeria, and invested it in his business.

In 2017, Invictus Group was named as Africa’s Most Innovative Investment Company of the Year by African Brand Congress.

The same year, Obinwanne was nominated in the Young African Business Leader (West Africa) category for the All Africa Business Leaders Awards ( AABLA).

The rest is history. 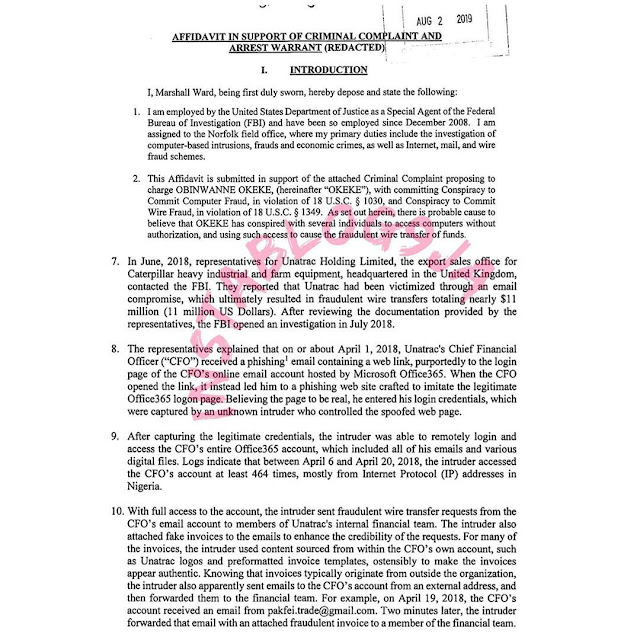 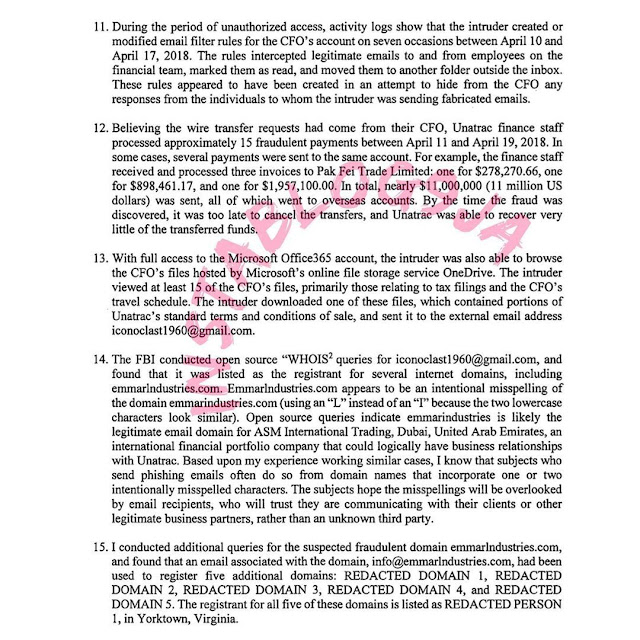 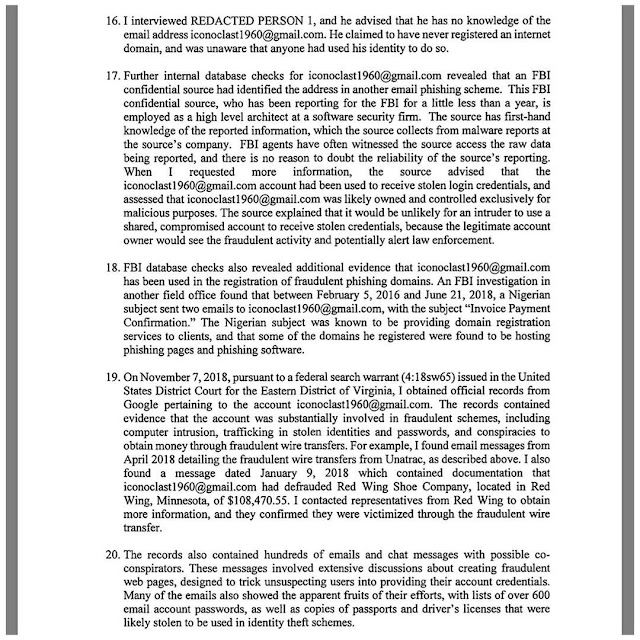 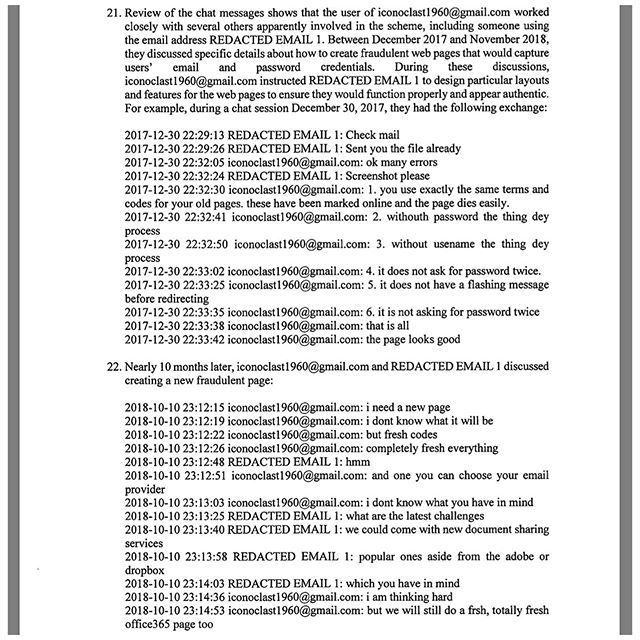 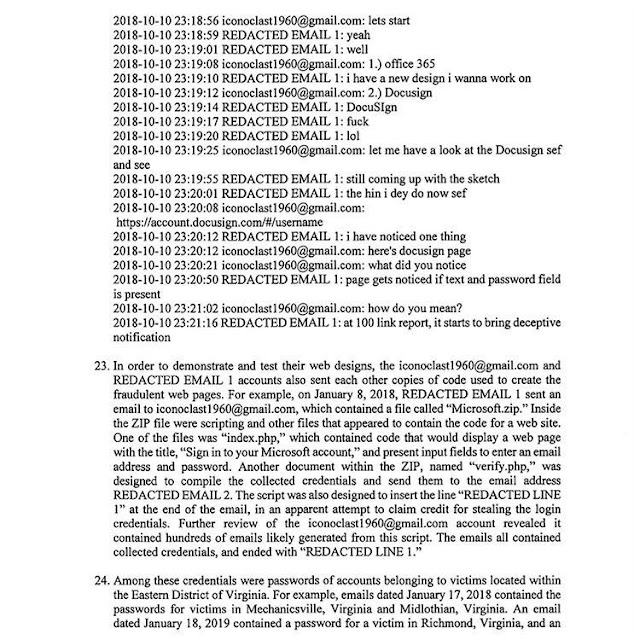 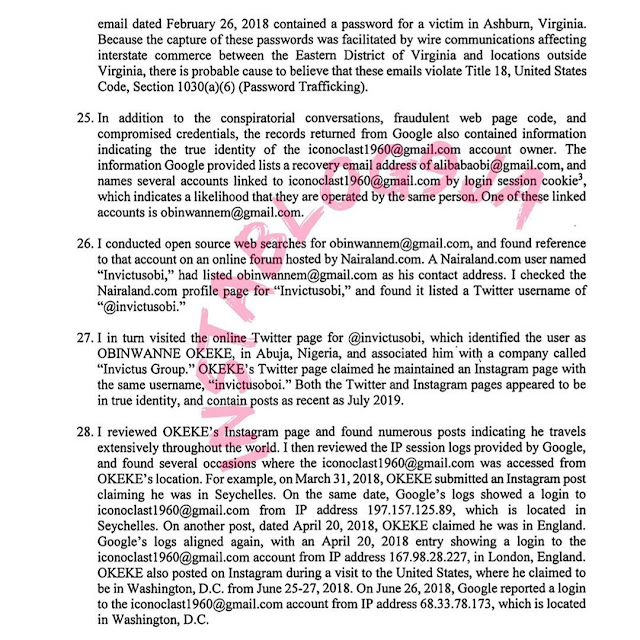 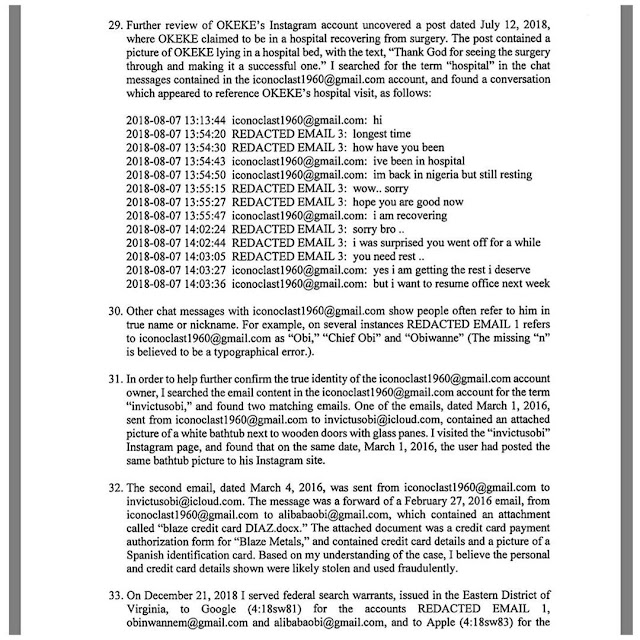 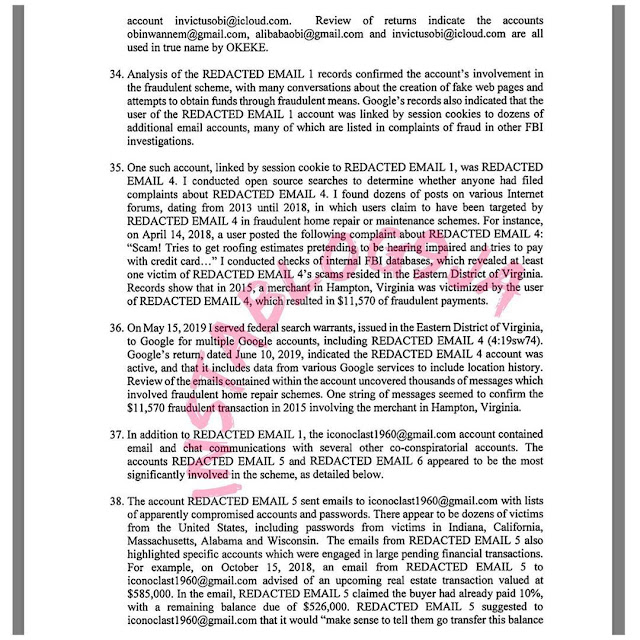 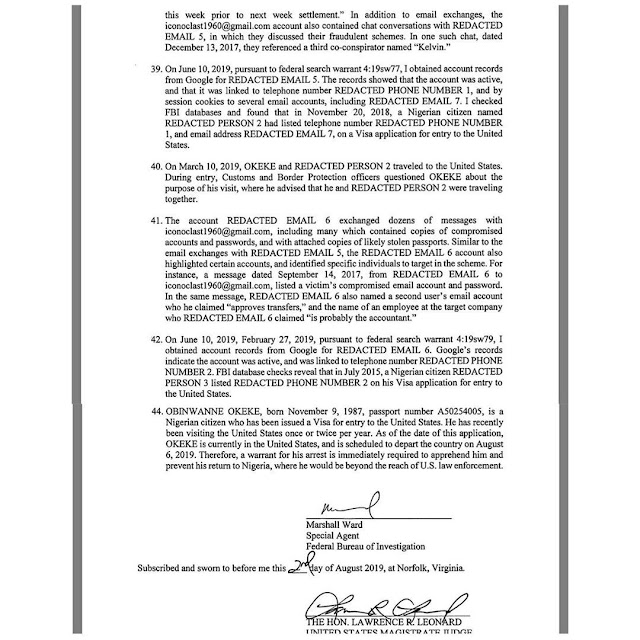