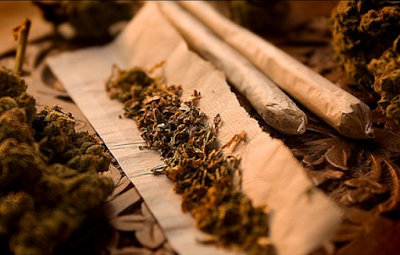 Mr Bello Mumuni, a Principal Staff Officer, Drug Reduction Unit of the agency in the command, disclosed this to the News Agency of Nigeria (NAN) on Saturday in Jos.

Mumuni also said that the rate of production and consumption of hard drugs in the state had been on the increase.

He said that Indian hemp was before now transported from other parts of the country to Plateau, but that the banned substance was now being cultivated in large quantity in the state.


“As a personnel of NDLEA, I can categorically say that the proportion of drug abuse in Plateau is on the increase.

“For instance, initially cannabis sativa is being imported from other parts of the country to Plateau.

“Later they started cultivating it in Shendam Local Government Area, but as I speak, the cultivation has spread to 11 local government areas in the state.

“Plateau as at today is cultivating Indian hemp in large quantity,” he said.

The official also decried the proliferation of patent medicine stores in Jos and environs, adding that the menace remained the bane of the fight against the sale and consumption of illicit drugs in the state.

“This is why I said NDLEA alone cannot end the consumption of hard substances in the state; the role of community and religious leaders and parents is key in this regard.

“These things happen in communities and people in those communities know the perpetrators. So, they should endeavour to report them to us for further action,” he urged.

Mumuni, who linked most of the crisis experienced over the years in Jos to drug abuse, advised residents, particularly the youth, to desist from consumption of hard substances.

He said the practice was affecting the health of individuals and also making them indulge in social vices that mostly led to break down of law and order.